The majority of Egypt's ancient tombs and temples are situated around Luxor, about 420 miles south of Cairo. This is the site of the ancient Egyptian city of Thebes, the ancient capital for the New Kingdom Pharaohs. The city is a living monument to the past, with a nostalgic air and much to see and enjoy.
The main sights of Luxor are easily reached, allowing for a civilised enjoyment of the best of them over a couple of days. The heat of the summer may restrict your itinerary to early morning or evening excursions for your own comfort; the months of our spring and autumn are invariably a little cooler and more pleasant.

Luxor: Valley of the Kings and Luxor Temples


At the heart of the modern city on the East Bank are the staggering ruins of the vast temple of Karnak and the smaller Luxor temple built by Amenophis III.  The monuments, temples and tombs of the Valley of the Kings, dating from the 18th and 19th dynasties, and the Valley of the Queens are on the opposite West Bank.

There is plenty to explore here, and ancient history buffs will be in their element. In particular the Temple of Mentuhetep I, Hatshepsut and Thotmose II at the foot of the Deir el-Bahri cliff is spectacular, and well worth visiting.  Constructed against towering cliffs and overlooking the wide Nile and city of Luxor beyond, the temple has been restored superbly and is a remarkable example of the sculptural and architectural achievements of the time.

Luxor: where to stay


This historic city has attracted visitors since the late dynasties of the Greek and Roman periods, and still provides good options for accommodation, although you might prefer to spend your nights floating gently on the waters of the Nile aboard a tiny cruise boat. 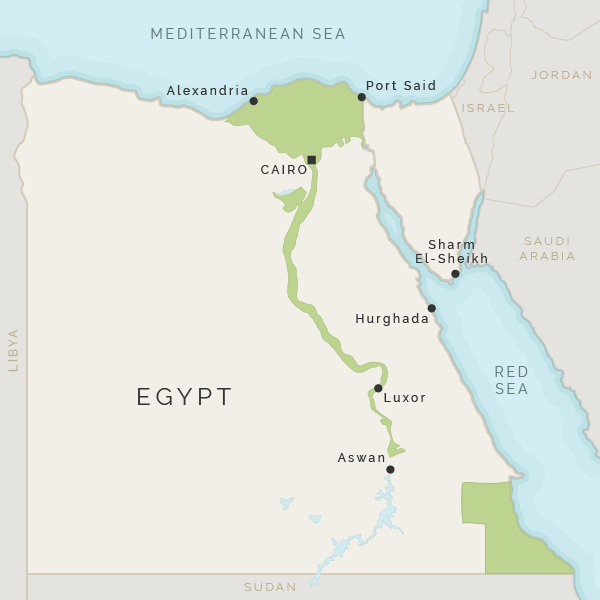