Tanzania and Zanzibar are fantastic destinations at the same time of year. If you travel in the English Summer months (June til September) you can be sure to have fantastic game viewing opportunities in Tanzania whilst also having the perfect climate for relaxing on the golden beaches and frollicking in the turquoise blue ocean that surround Zanzibar.

The Best Time to go on Safari in Tanzania


Although Tanzania has a great climate for most of the year, for game viewing we recommend travelling between June and October. At this time of year the weather is hot, but not humid and the game viewing is excellent. Between January and March it can be extremely humid, but this time of year is the calving season for the wildebeest in the Migration. It is definitely worth travelling for. The major rainy season is between April and May and we advise avoiding this time of year as the camps in the South are all closed. The camps in the Serengeti however, are always open and during the rainy season there will be less visitors and vehicles. There is also a shorter rainy season that tends to fall in mid-November. The camps tend to stay open during these months as there are only a few rain showers that do not impact on vehicle access or game drives.

The Best Time to Visit Zanzibar


A bit like Tanzania, we recommend visiting between June and October, this is due to it being drier than the rest of the year. The temperature is perfect for spending your days on the beach and in the ocean. December to February is also a great time to visit, it is generally dry and the temperatures are normally hotter but it can be very humid. There are two rainy seasons, the first and longer rains occur from mid-March to May and whereas the shorter rains happen in November and December. Scuba diving and snorkelling are certainly opportunities not be be missed in Zanzibar with the best times being in February and March on the Southern coast and between July and August on the Northern coast.


TALK TO ONE OF OUR EXPERTS 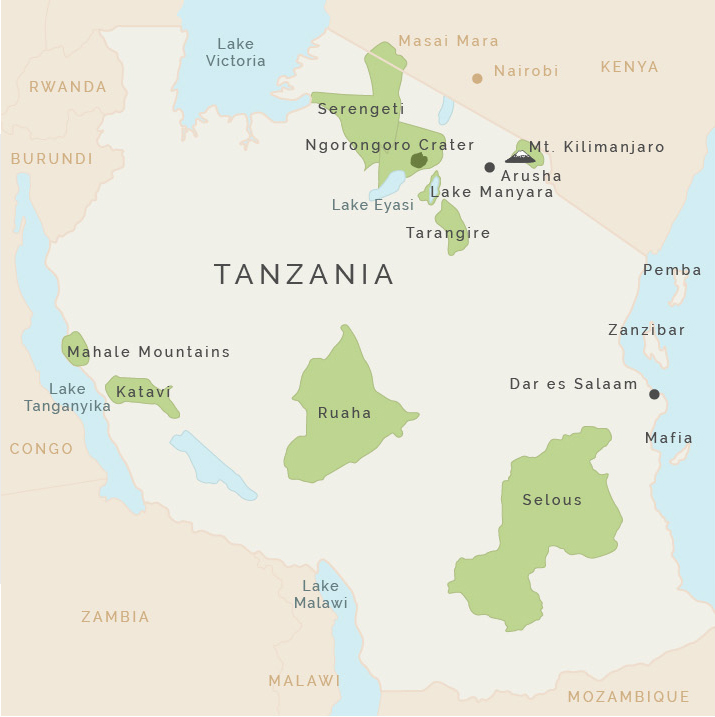