Welcome to 2020! We hope you had a wonderful festive season and enjoyed the frivolities that the New Year brings. If you are thinking of planning a new adventure for 2020 or 2021 then you must read on. We have created a short guide for you to see where in the world is best to visit for each month. Accompanied by some top tips and the best deals around, your next holiday begins here… 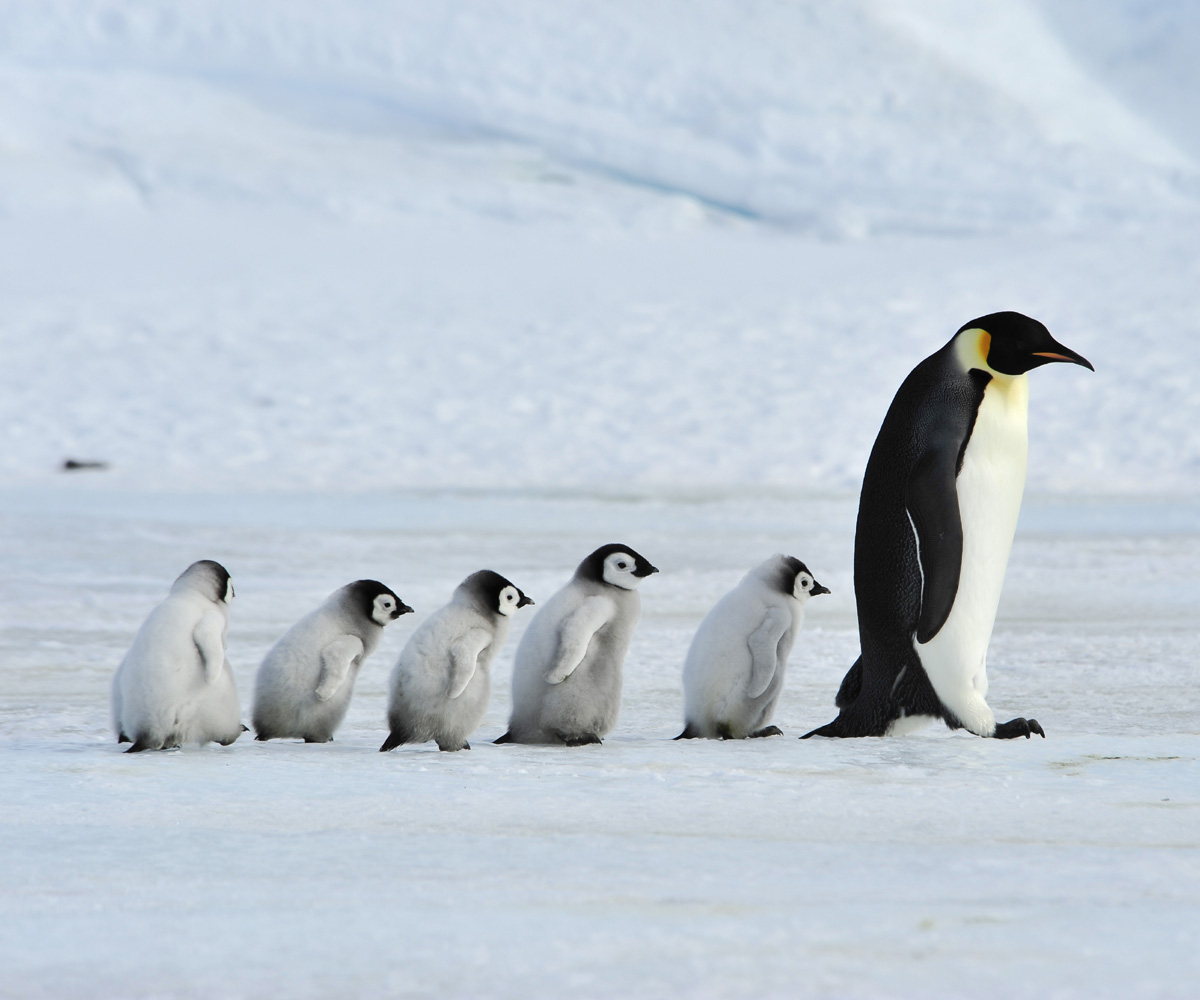 Penguin chicks are hatching, and the feeding frenzy begins. This is the peak season where baleen and toothed whales are more frequently seen. Cruising around during the earlier months of the year is easier as the ice is considerably broken up and with around 18 hours of daylight, this allows the best photographic opportunities.

Deal: Book now to get two free nights in Buenos Aires before your cruise*. 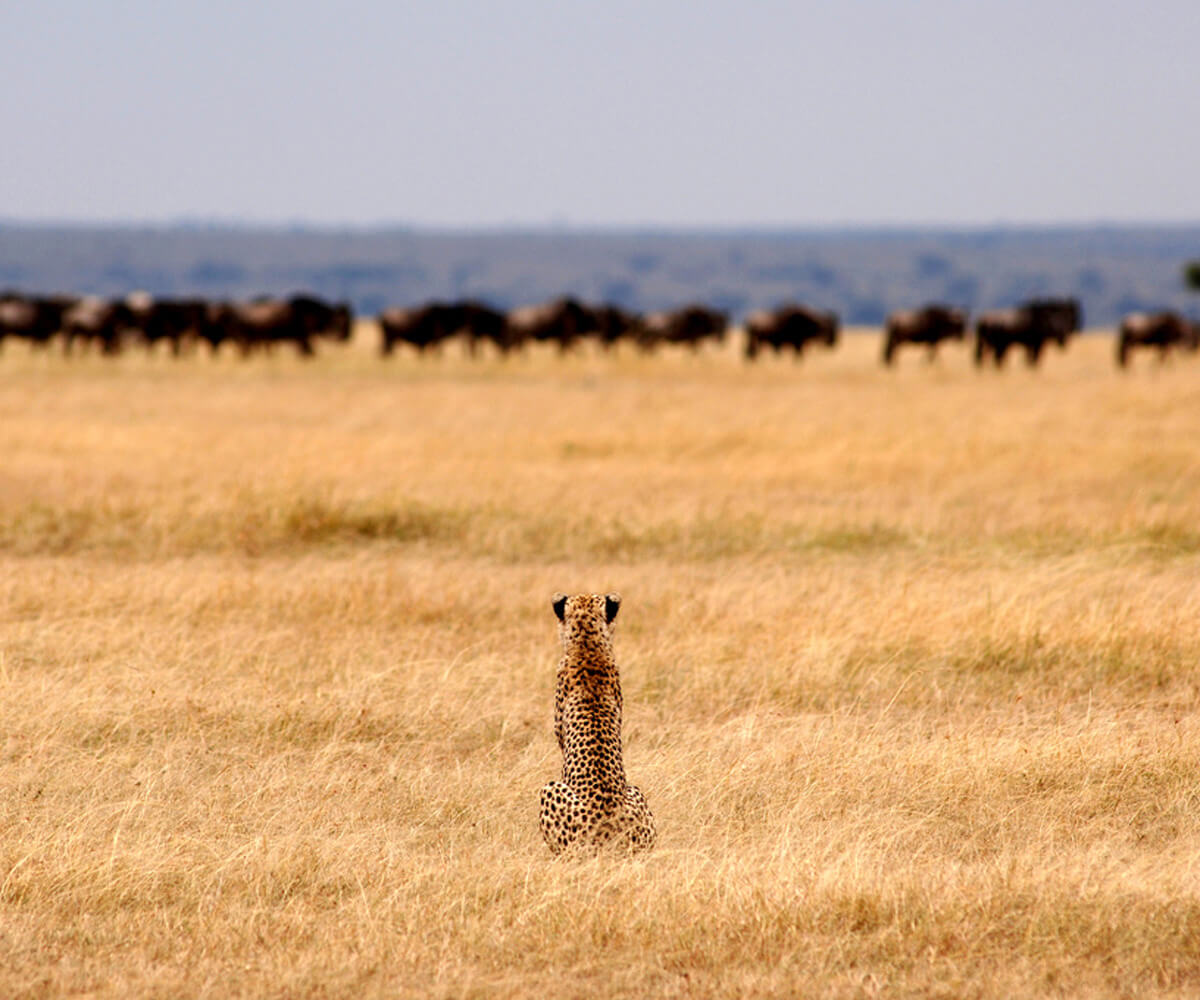 Nothing quite epitomizes the enormity and drama of the Great Wildebeest Migration than in February when the herds are in the Ndutu grasslands. The sweeping, endless Serengeti plains are dotted with miles upon miles of brown specks. Get closer, and see dainty calves running with their mothers within minutes of birth, closely watched by predators who are attracted by this moving and especially vulnerable feast. For unrivalled action and spectacle, it must be February in the Serengeti. India is not just about its culture, temples, landscapes and its colourful festivals, although they do play a massive part in any trip to this intoxicating country. Its wildlife is unbeatable with the Bengal tiger and the greater one horned rhino topping everyone’s list.  March is one of the best months to visit India for wildlife as the temperatures rise and the animals tend to congregate around the watering holes. Our favourite parks are Kanha, the inspiration for Rudyard Kipling’s Jungle Book and Bandhavgarh which has the highest density of tigers.

Top Tip: The relatively unknown and unvisited Satpura is the only park where walking is permitted, allowing you to skip the jeep safaris and set off on foot with a guide. This is when the Falls are at their most glorious and really live up to their infamous name. The summer rains from Angola cause the Zambezi River to swell and the result is spectacular. Thunderous and mighty, the volume of water drives a column of spray into the air creating a beautiful rainbow.

Top Tip: Although April isn’t peak season for safari, the bird life in Southern Africa is fantastic at this time of year. Combine Victoria Falls with a Southern African safari to also make the most of low-season lodge costs. The famous Okavango Delta in Botswana is regarded by some as the best game viewing area in Africa. Although it is generally at its best from July, May is one of our favourite months here as the weather is good and the dry channels that make the Delta so famous during the flood, are starting to fill with water. The game viewing is also excellent and you avoid the high season costs. 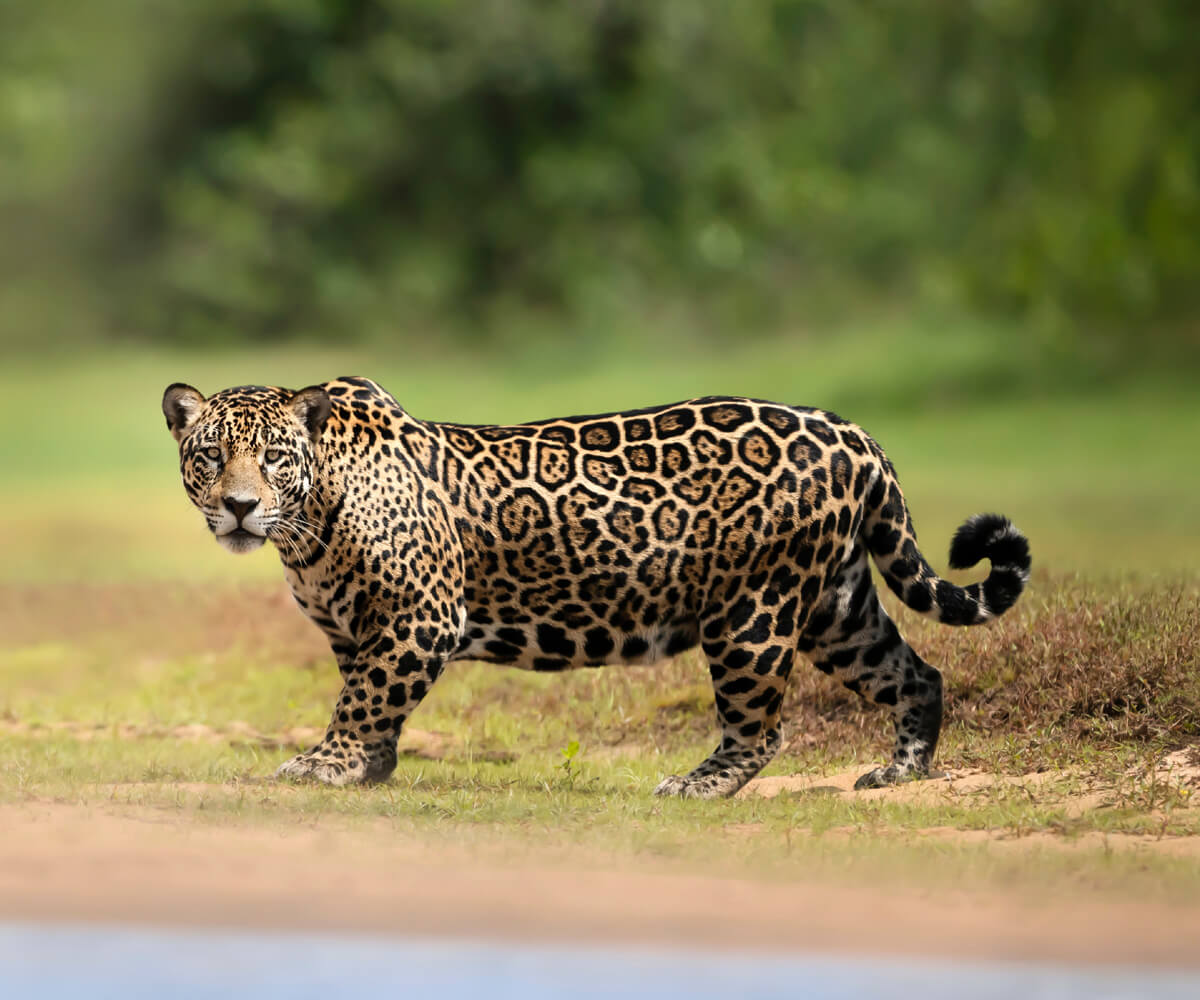 This is the start of the dry season and is a great time to visit the Pantanal. Moving around in the jeeps to see the jaguar is made easier as the waters that annually flood the region have begun to retreat, however kayaking is still a great way to view these expert swimmers. Giant anteaters and river otters are also frequently seen and the bird life is exceptional.

Deal: Book with us now and you will receive a free day with the Jaguar Trackers in Brazil worth $900*. 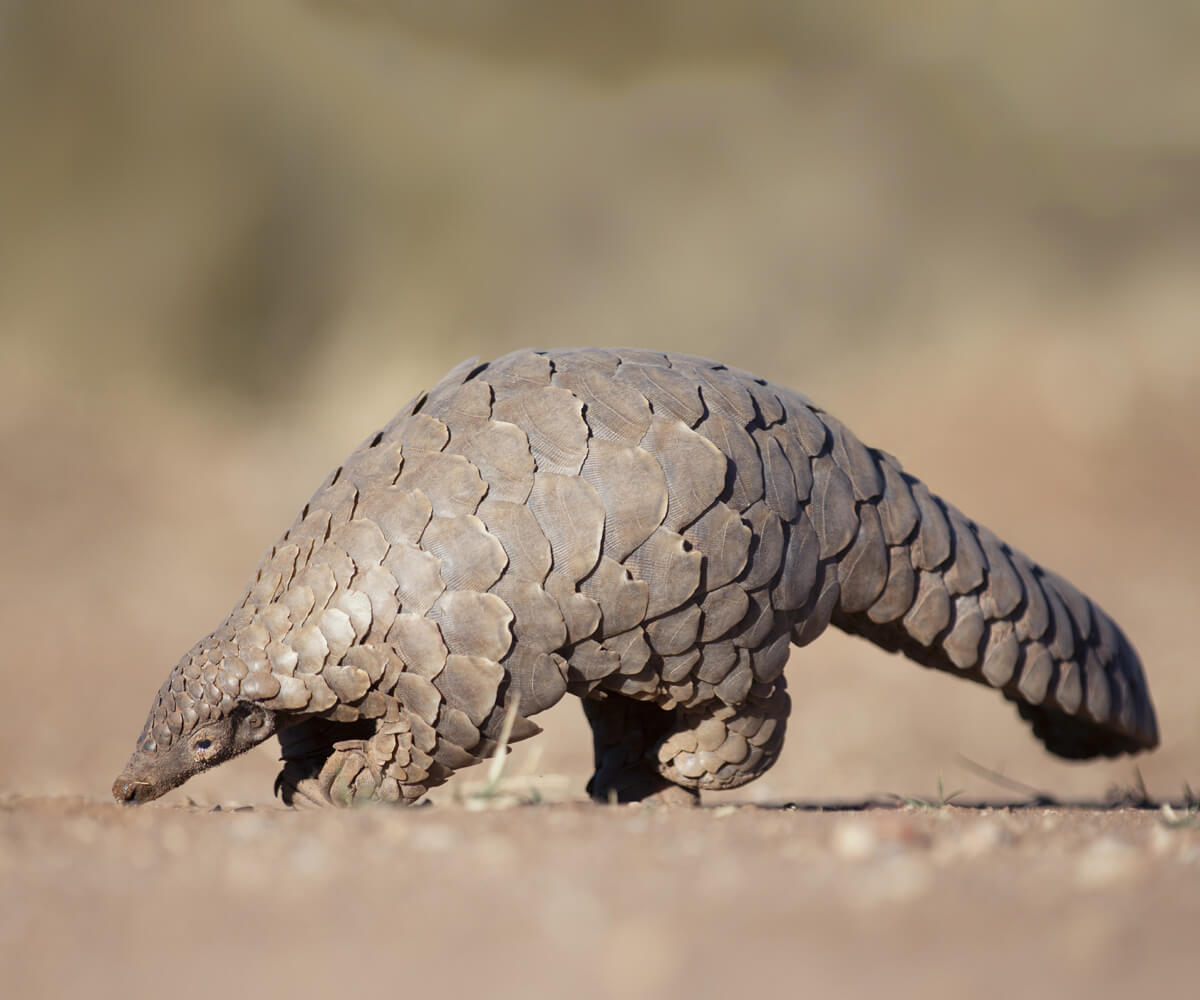 July sees the chilly nights and crisp mornings grace the countries of Southern Africa. With the cooler temperatures comes an increase in pangolin and aardvark activity which is what every safari connoisseur longs to see.

Deal: Tswalu in the Kalahari is the best place to see these elusive creatures and they currently offer a stay 5, pay 4 deal in combination with children under eleven staying for free. Kenya is as vast as it is varied. The rolling hills of Laikipia, which offer stunning landscapes and game viewing as well as the flexibility to being able to horse ride, walk and even quad bike; to the flat plains of the Maasai Mara.  August is dry, game viewing is at its best and importantly the Great Migration of Wildebeest is in full swing here. Herds of wildebeest numbering in the hundreds of thousands enter the Mara as they follow their year-long migration.

Top Tip: Why not finish your trip with some time at the beach? The Kenyan Coast has a wealth of options and Zanzibar is very accessible. In all honesty, visiting the gorillas in Rwanda or Uganda is great year-round! It truly is one of the most breath-taking experiences in Africa, the world even. Watching the family interact, play and communicate whilst completely oblivious to your presence is utterly unique. September is particularly good as there is a lower chance of rain which keeps the trekking a little easier, and if you are looking to combine the gorillas with an East Africa safari in Kenya or Tanzania (which is very easy), then there is no better time.

Top Tip: If you’re after total luxury then look no further than Rwanda, if you want a more affordable experience, then Uganda it is. 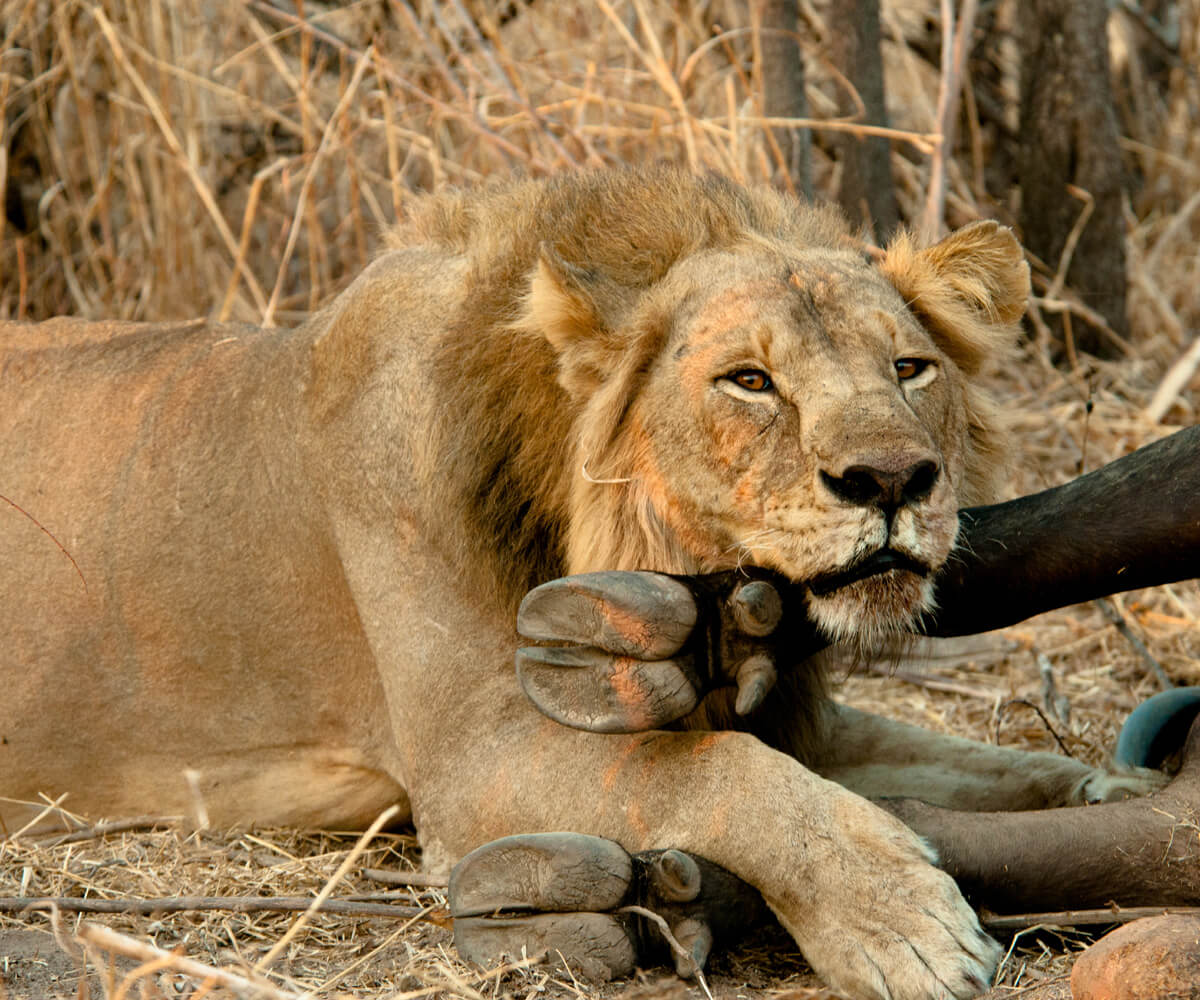 Ruaha National Park is gripped by the dry season in October. As water sources become ever scarcer, herds of buffalo congregate in their thousands and are preyed upon by the increasingly fattening lions. This is one of the best places to see the deep-rooted rivalry between two of Africa’s most deadly creatures.

Deal: Ikuka and Jongomero are both offering a stay 4, pay 3 deal all year round. For the underwater adventurers, Mafia Island from November to March is one of the best spots in the world. Stay on the island for 3 or more nights and have the best chance in Africa of being able to swim side by side with the biggest fish in the sea; the mighty Whale Sharks flock to this area in huge numbers.

Top Tip: Just to warn those also seeking solitude on a beautiful white sandy beach, Mafia Island beaches are not very good! Head over to Zanzibar for a slice of the Indian Ocean which is an ideal complement to the fantastic snorkelling and diving on Mafia. 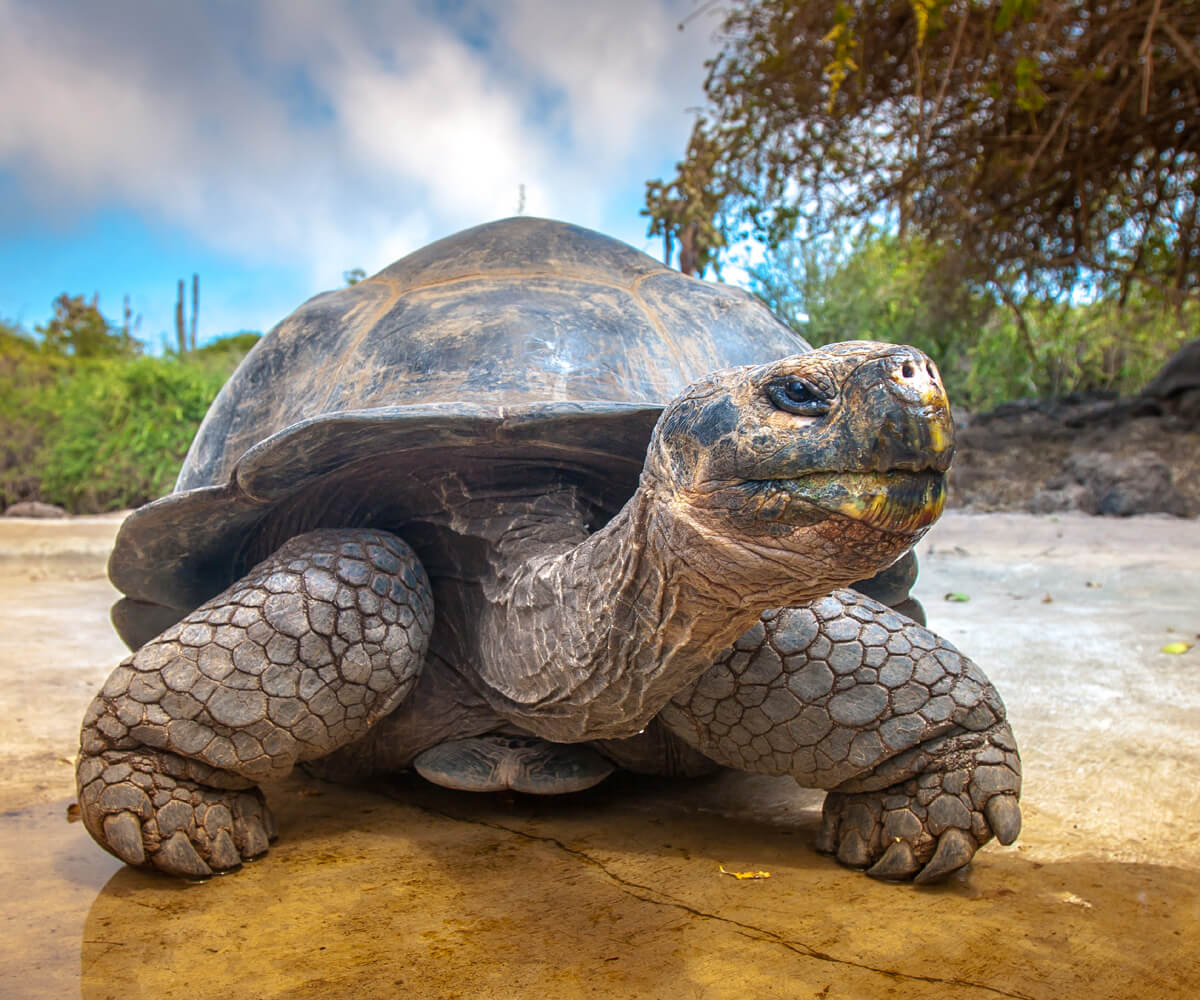 The Galapagos are a wildlife spectacle all year round but in December the water is warmer as the Central American currents move southwards to the islands, making snorkelling a wonderful pastime. This is best time of the year to see green turtles preparing to lay their eggs, rays and much more in the waters. For the birders amongst you, it is a great time to see the waved albatross.

Deal: If you book a week long Galapagos trip we will give you free flights from mainland Ecuador to the Galapagos worth $500pp.

*All deals are subject to availability