What to expect from a night game drive

Night drives are a little different to day time game drives. You may depart on a drive in daylight, have a sun-downer in the bush and then travel back in darkness before your evening meal. In other camps, you can have an early dinner and then depart in almost-darkness and spend most of your drive looking at nocturnal activities in the bush. You will have your driver guide and a spotter, who shines his (animal friendly!) red filter light around, and spots the little glistening of eyes in the surrounding bushes.

Your spotter and guide will often be able to tell whether a fleeting sighting is predator or prey from the colour of the eyes – it is a very different experience to a day game drive, but offers something a little different. Often you will be driving for long periods of time before you spot something, but occasionally, when you do, it can be explosive as the big predators do most of their hunting at night. Sometimes though, the most magical moments on night drives are simply switching off the engine and listening to the sounds of the night… 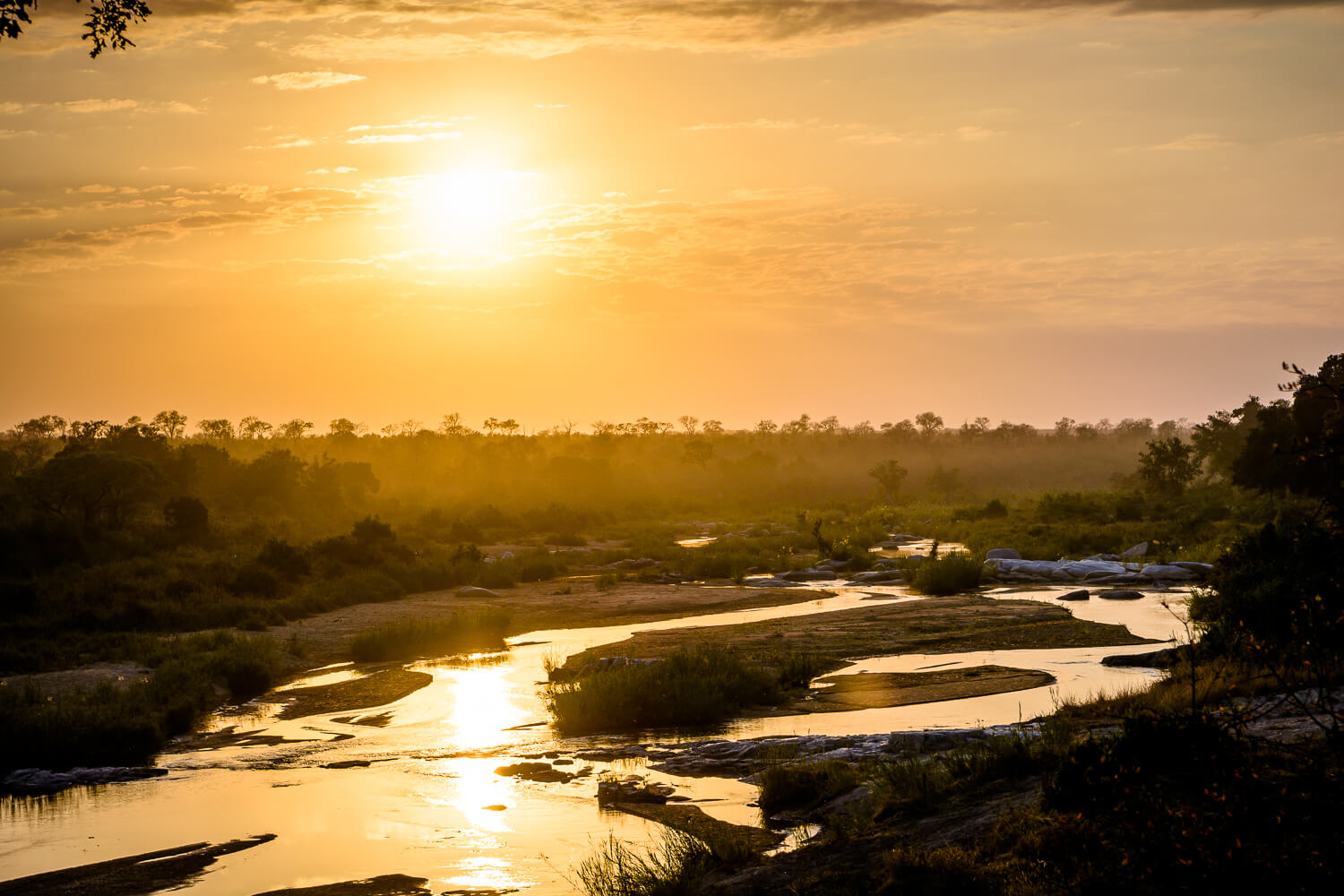 Where to go for a night game drive?

Some National Parks do not allow game drives due to regulations, however, some do and if night drives are at the top of your priority then let us know and we can guide you in the right direction. Night drives in the South Luangwa National Park in Zambia are particularly exciting – the bushes either side of the wild winding roads gives the feeling there can be anything around the next turn. Night drives are also popular in Botswana the private reserves mean you get a night safari experience quite like no other with absolute seclusion and exclusivity in the wilderness. 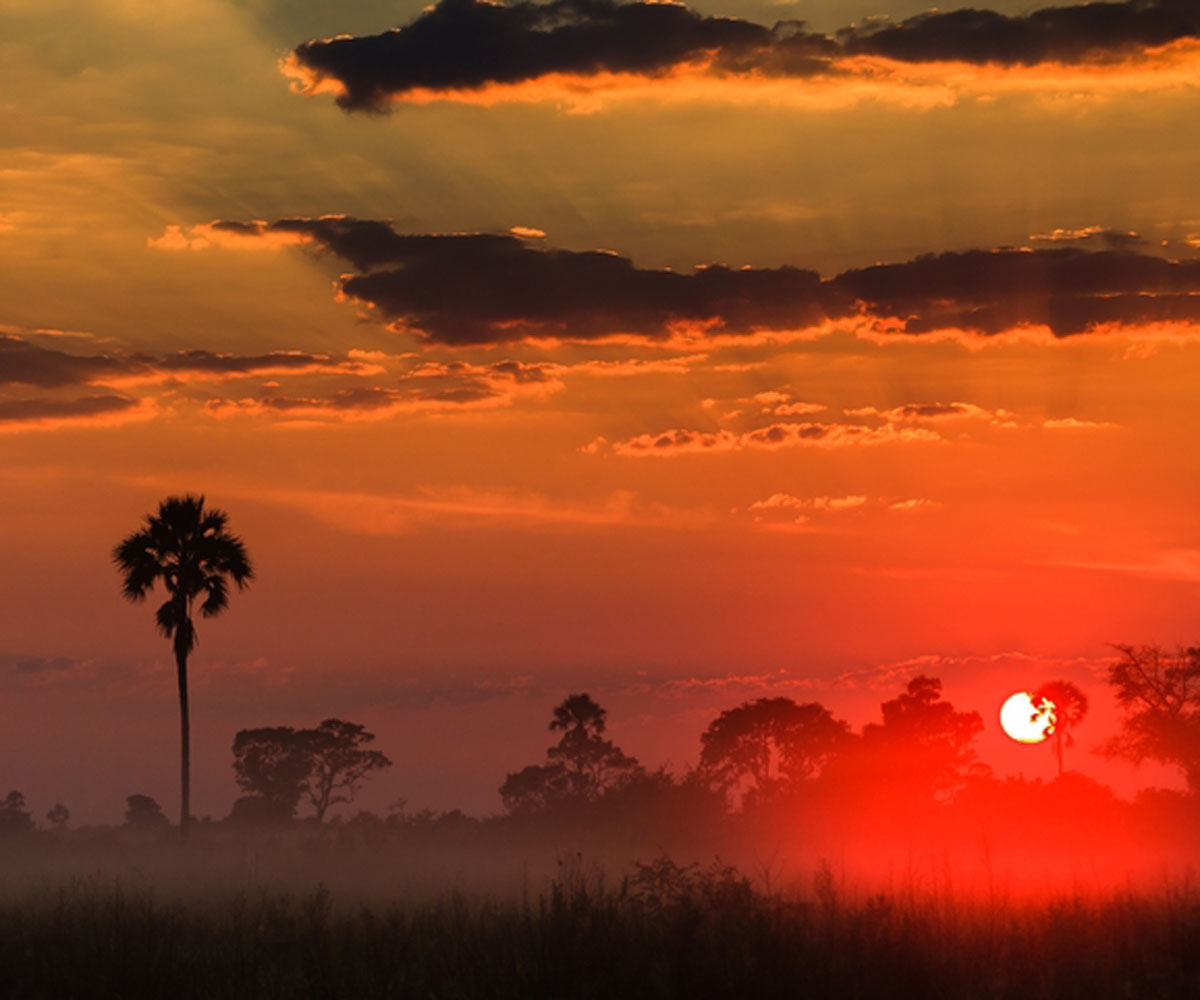 What can I see on a night game drive?

Anything you can see on a day game drive – if you have the spotter’s torch pointing in the right direction at the right time! A lot of the excitement surrounding night drives is the possibility of some predator action – you may spend time tracking a hunting leopard or a pride of lions positioning themselves for a hunt. You also get the chance here to see the nocturnal creatures such as the porcupine or the rare aardvark – something you would be very pushed to see in daylight! It can also be a great opportunity to spot the littler creatures which are simply impossible to catch in the light of day such as chameleons, or the shy elephant shrew…

What to wear on a night game drive?

Subtle colours are quite important on a night drive to ensure you blend in with your surroundings and do not frighten animals – although it is dark, often hiding animals will be able to see you, even if you can’t see them!

Should I focus night game drive as a main activity on my safari?

It really depends on you. We would suggest looking at the less busy safari areas if you are keen on night drives – sometimes other vehicles can destroy the atmosphere of a night drive which ultimately makes them an attractive activity. Ask us for where to go for your African safari if you are really keen on excellent night drives. Saying that though, whether you can do night drives or not should not be a factor which shapes where you choose to go on your safari. There is a reason why day game drives are the best time for a safari! After all, what is the point of being in the beautiful African wilderness if you cannot see it…