The plight of the rhino is an ongoing battle. With relentless poaching across Africa for its horn, the rhino is on the brink of extinction. There are however glimmers of hope shining through, and the rangers on the ground must be thanked for their never-ending efforts. In 2020, Kenya reported that no rhinos were poached and in South Africa, poaching numbers fell.

With the pandemic halting most tourism, funding for the protection of all Africa’s wildlife also fell yet those on the ground still worked day and night to protect some of the world’s most incredible species. It cannot be stressed how vitally important tourism is to the protection of Africa’s wildlife, but with limited visitors over the last eighteen months, it has been left to the stakeholders to self-fund these projects. No act epitomised beating the odds more than the recent translocation of thirty white rhino.

Whilst the news of a new variant broke, and travel restrictions were enforced on certain countries, special access was granted to fly a Boeing 747 from South Africa to Rwanda containing nineteen female and eleven male, slightly sedated rhinos. Making their way from &Beyond’s Phinda Game Reserve, they were first driven to Durban Airport before flown to Kigali and then driven to Akagera National Park with their very own police escort. 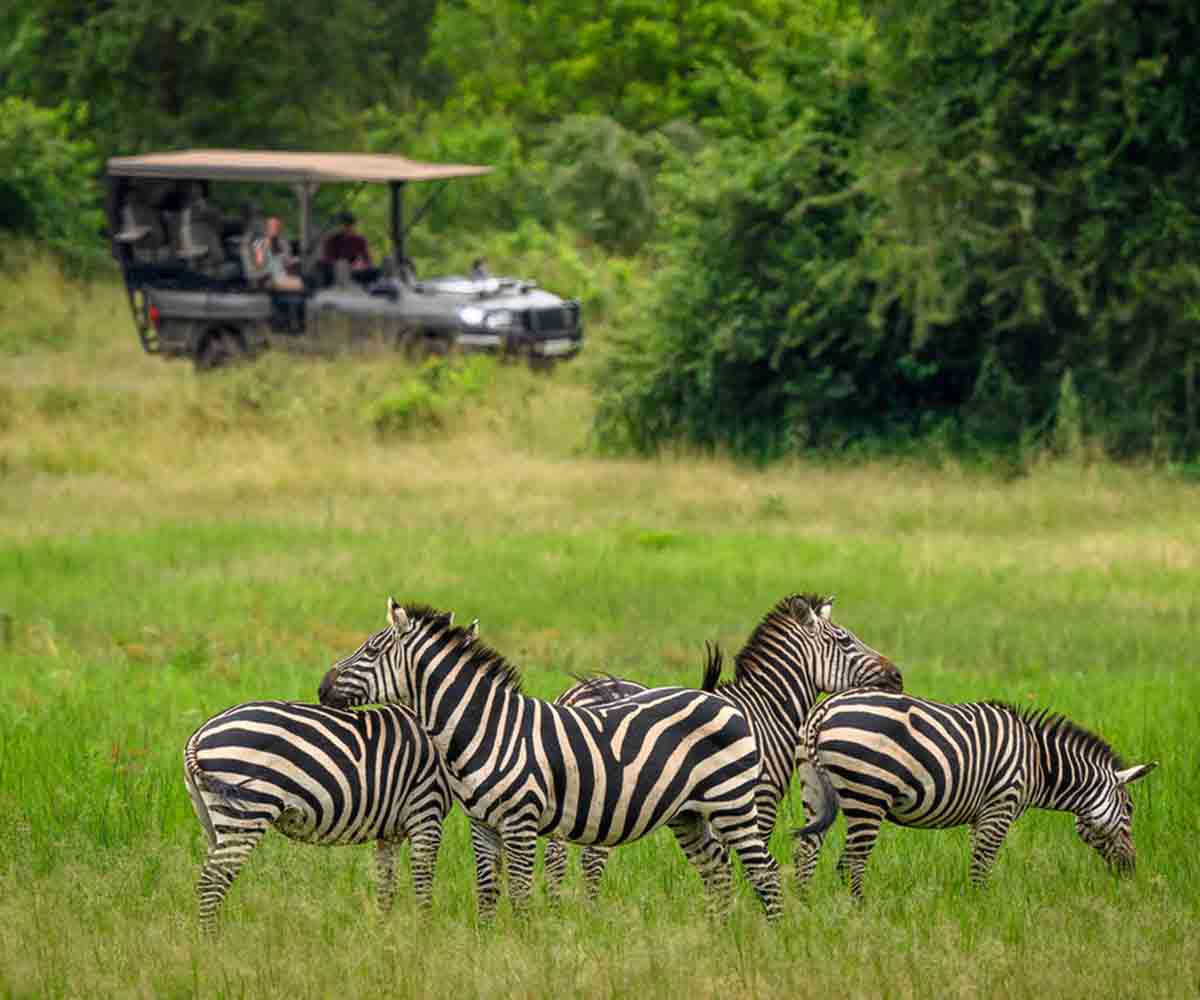 With the journey lasting around forty-hours, this was no easy feat, and with each rhino needing special attention,  every second of the three years it has taken to plan made it vital to being a seamless operation.

Phinda is known for its incredible population of both black and white rhino and now with Akagera being able to boast both species, it is hoped that with continued protection and successful conservation, Rwanda’s National Park can become a rhino stronghold for future generations.

For more information about where to stay and how to get involved in a conservation-minded safari in Akagera National Park or Phinda Game Reserve, contact one of our safari consultants who would love to talk you  through your options. 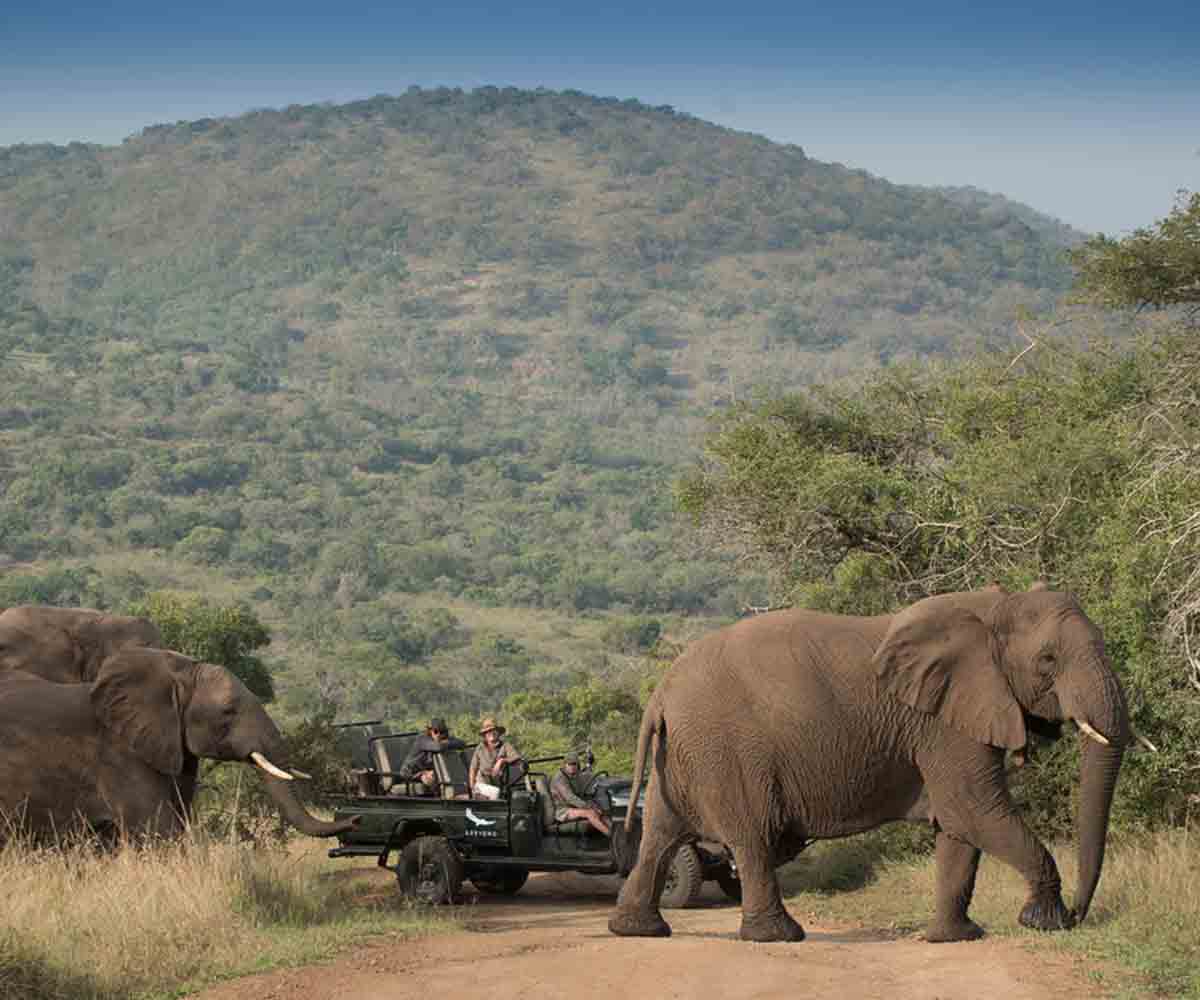