We had a look to see what everyone is searching on google about African travel, so thought we would clear up some frequently asked questions!

In short – yes! The safari industry in the countries we recommend are very well organised and used to tourists venturing through to get to the safari camps in the national parks or reserves. Many don’t spend too much time in the cities of Africa, and merely pass in order to get to their safari destination. Cape Town is really is not to be missed if you are considering a Southern Africa itinerary though! The lodges and camps are exceptionally safe though – however, where wild animals are involved precaution is always advised! As long as you listen to your guide and the staff, you will be perfectly safe. Outside the lodges and camps, and in the cities of Africa, there can of course with any cities be crime. If you are not convinced, and want to know where to go, give us a ring and chat to an expert.

What else is there to do in Africa besides safari?

There is lots! Though it would be a crime to travel all the way from say the US or UK to Africa and not go on a safari… A few examples are as follows… 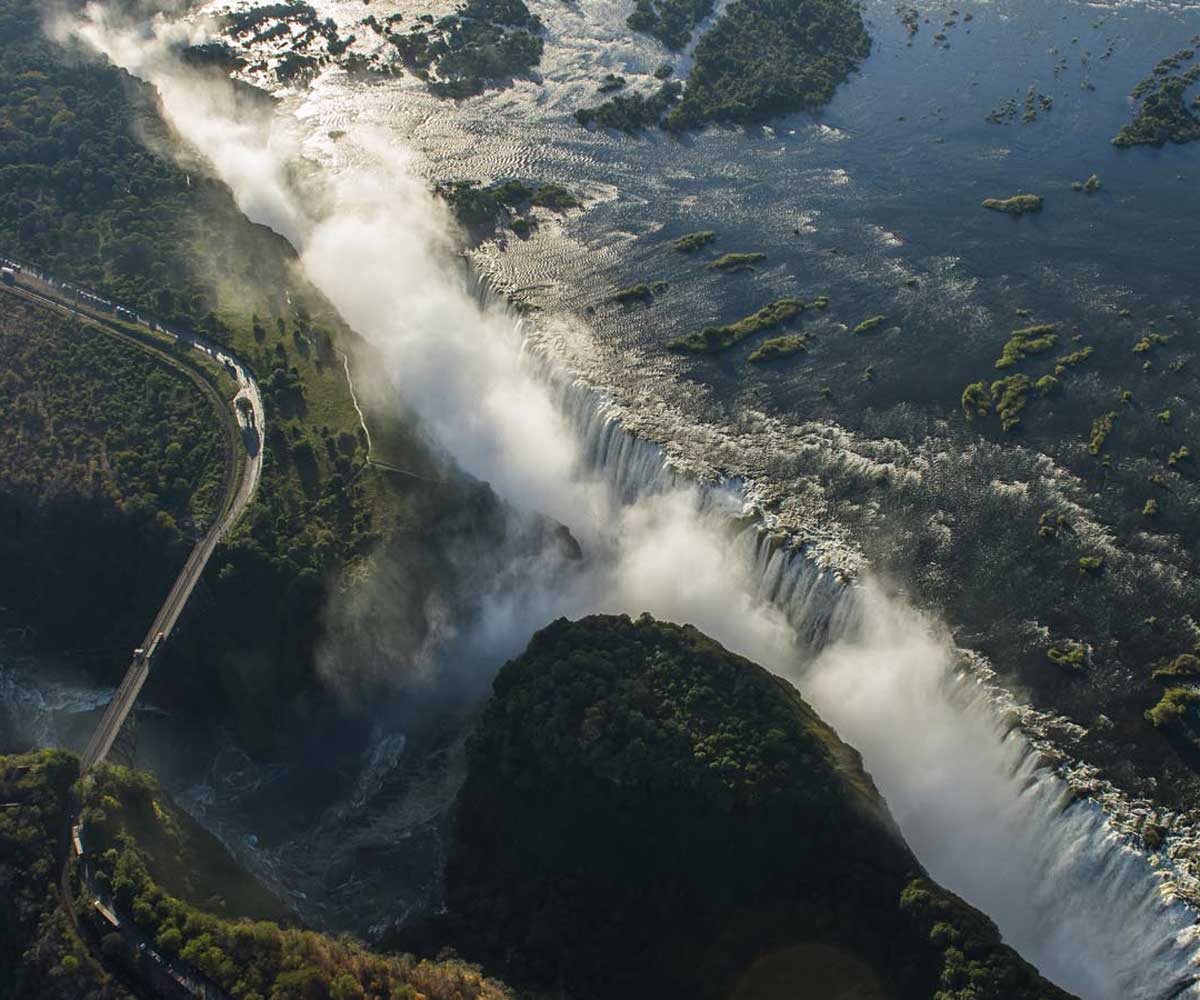 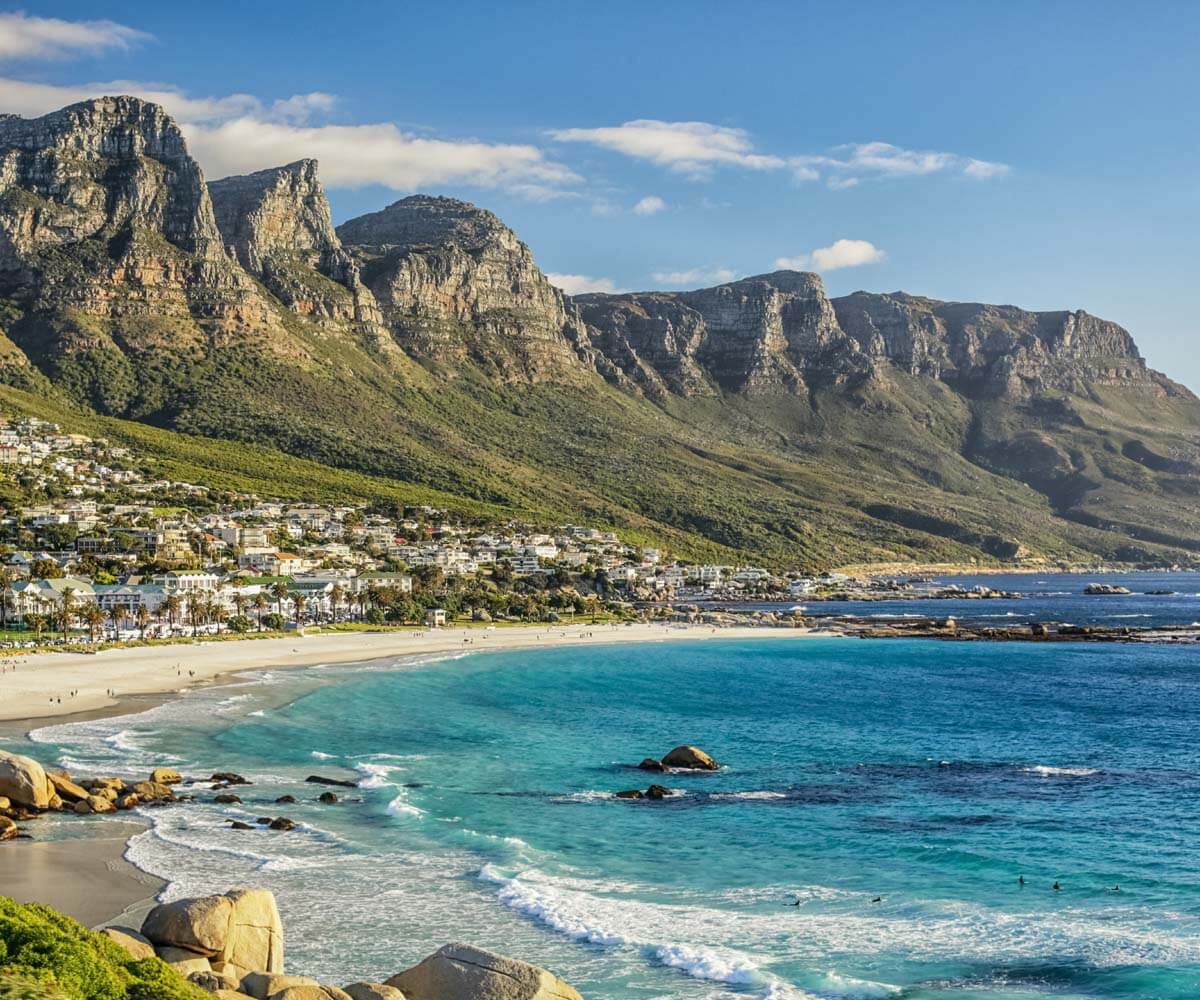 Go to the beach! Hop over to the Seychelles for the ultimate Indian Ocean getaway. 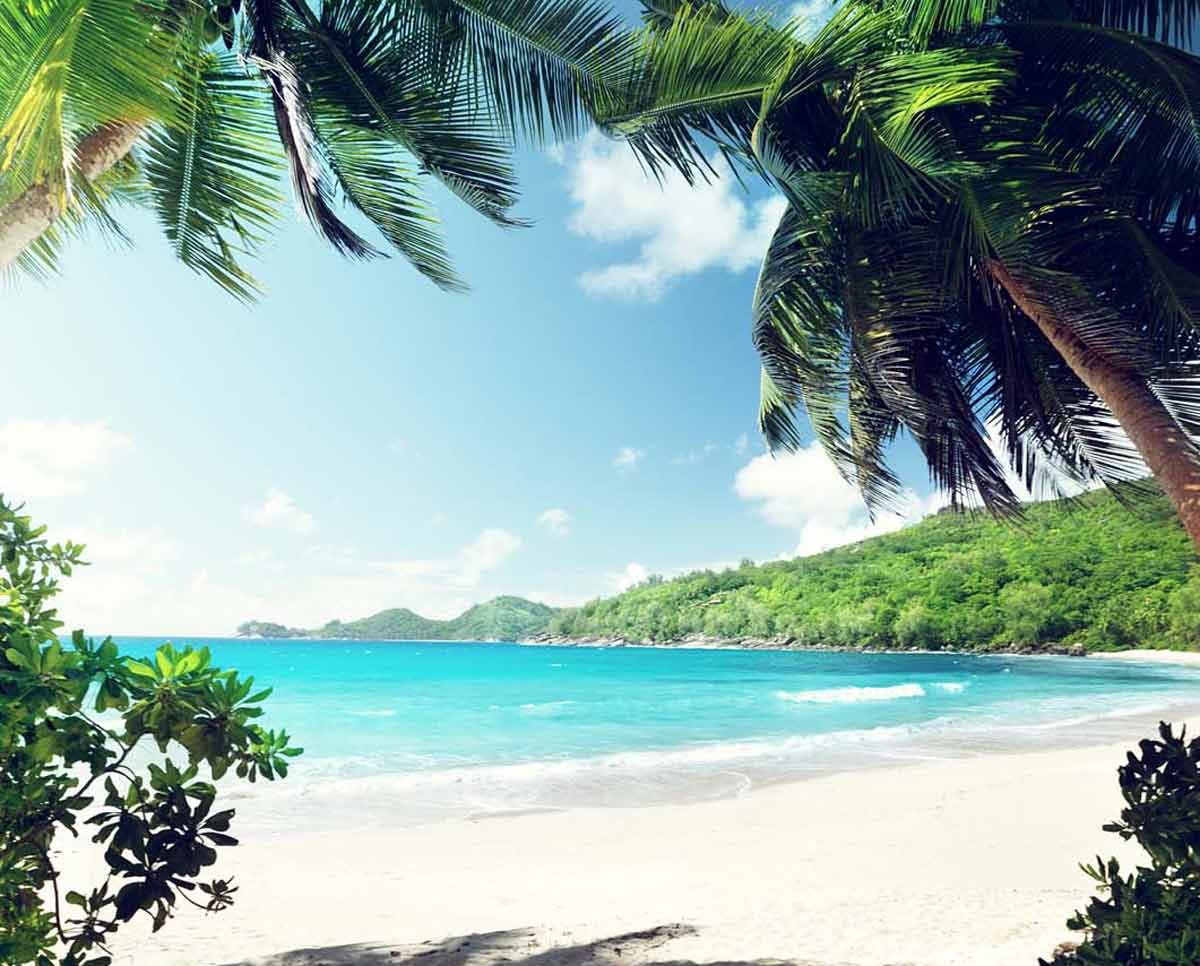 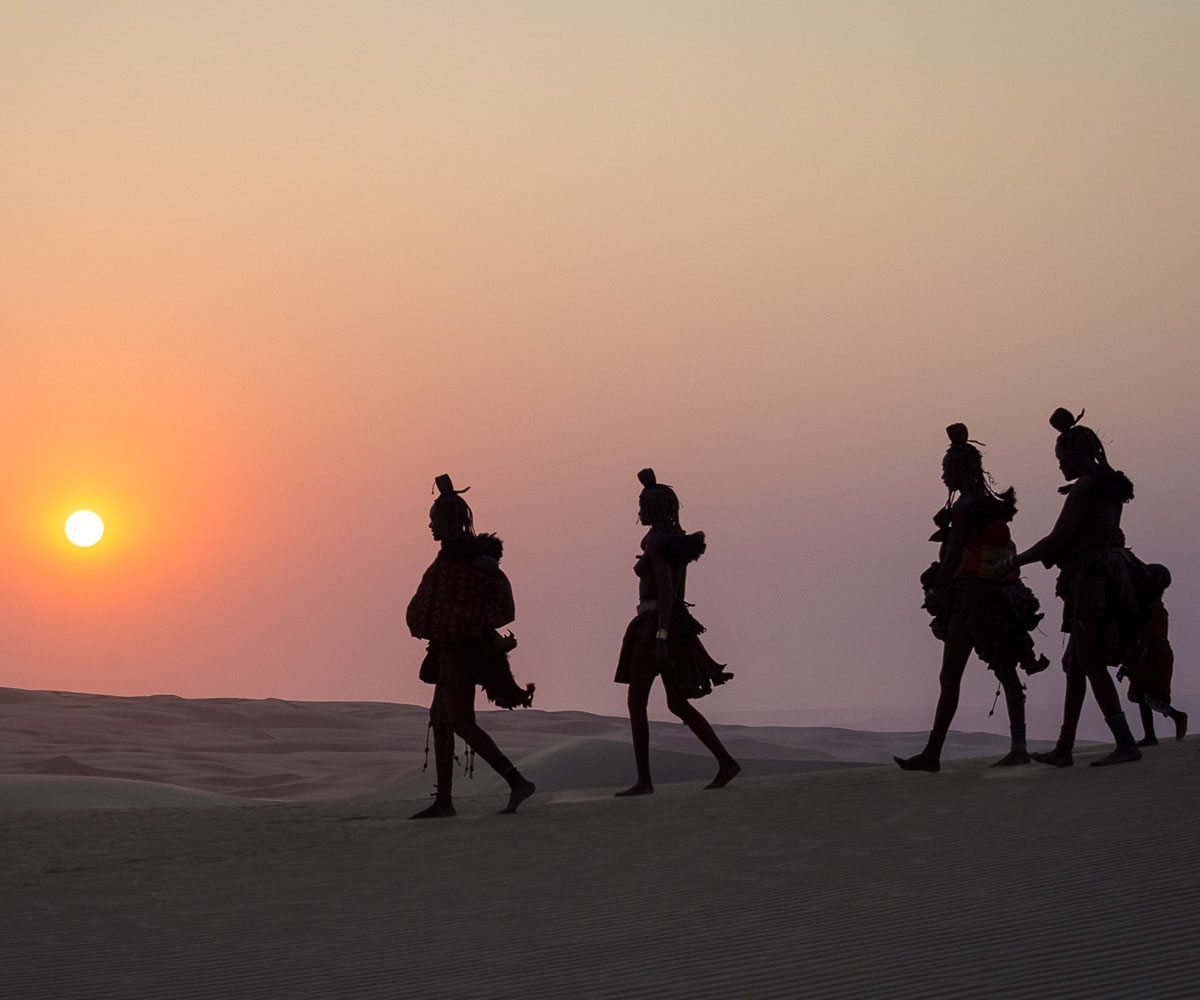 Safari isn’t all about a 4X4 vehicle! There is so much other things to do when in the bush such as kayaking or fishing the Zambezi, canoeing in The Okavango Delta, walking safaris, night drives… The list is endless! If you have a specific interest, then please do give us a call and we can guide you to the destination which is right for you.

Where is the best place to see the big 5?

So depending on what you are after specifically, there are some parks better than others for certain animals and wildlife viewing… However, generally considered the best parks to view the big 5 (lion, buffalo, leopard, elephant and rhino) are as follows… 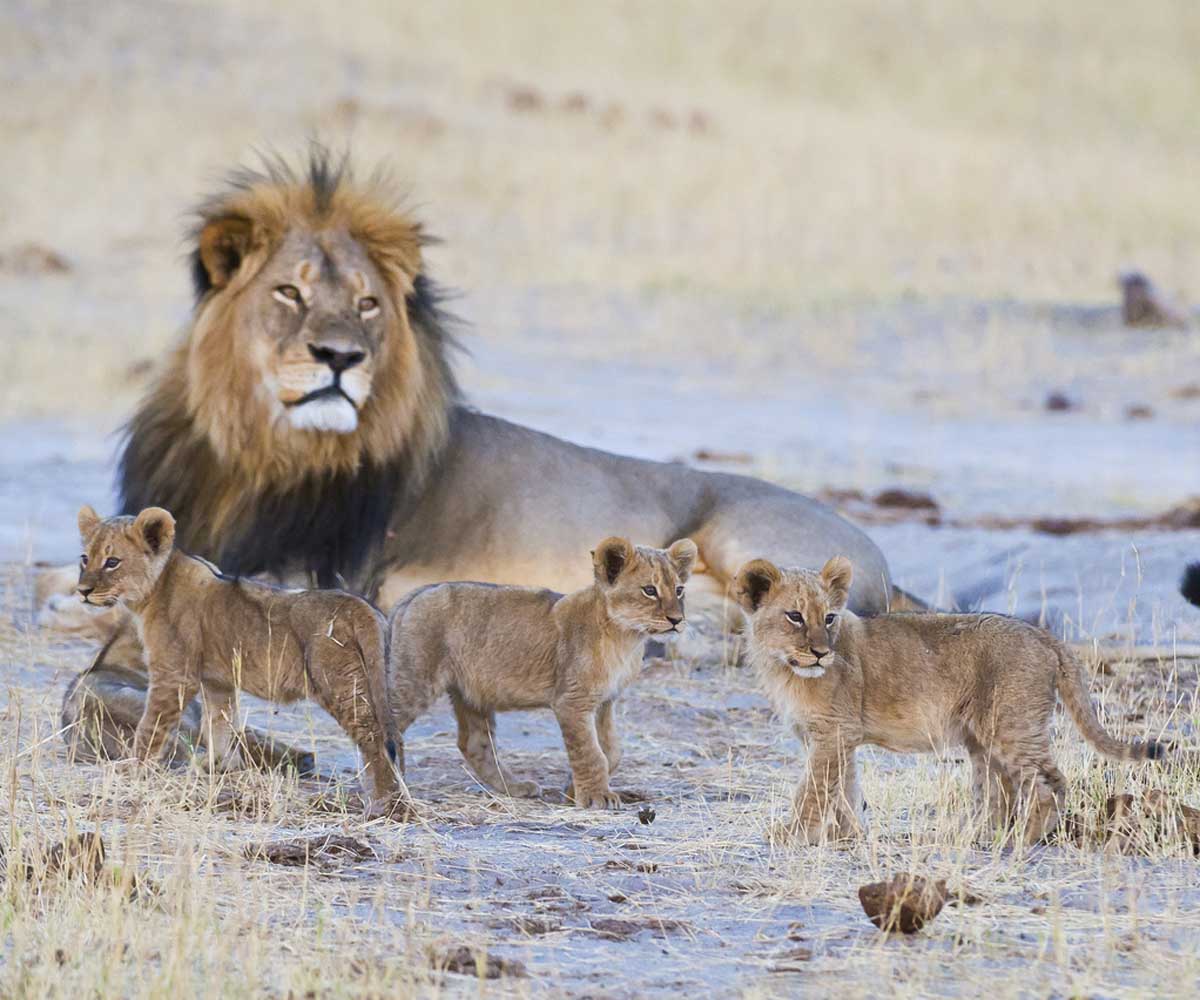 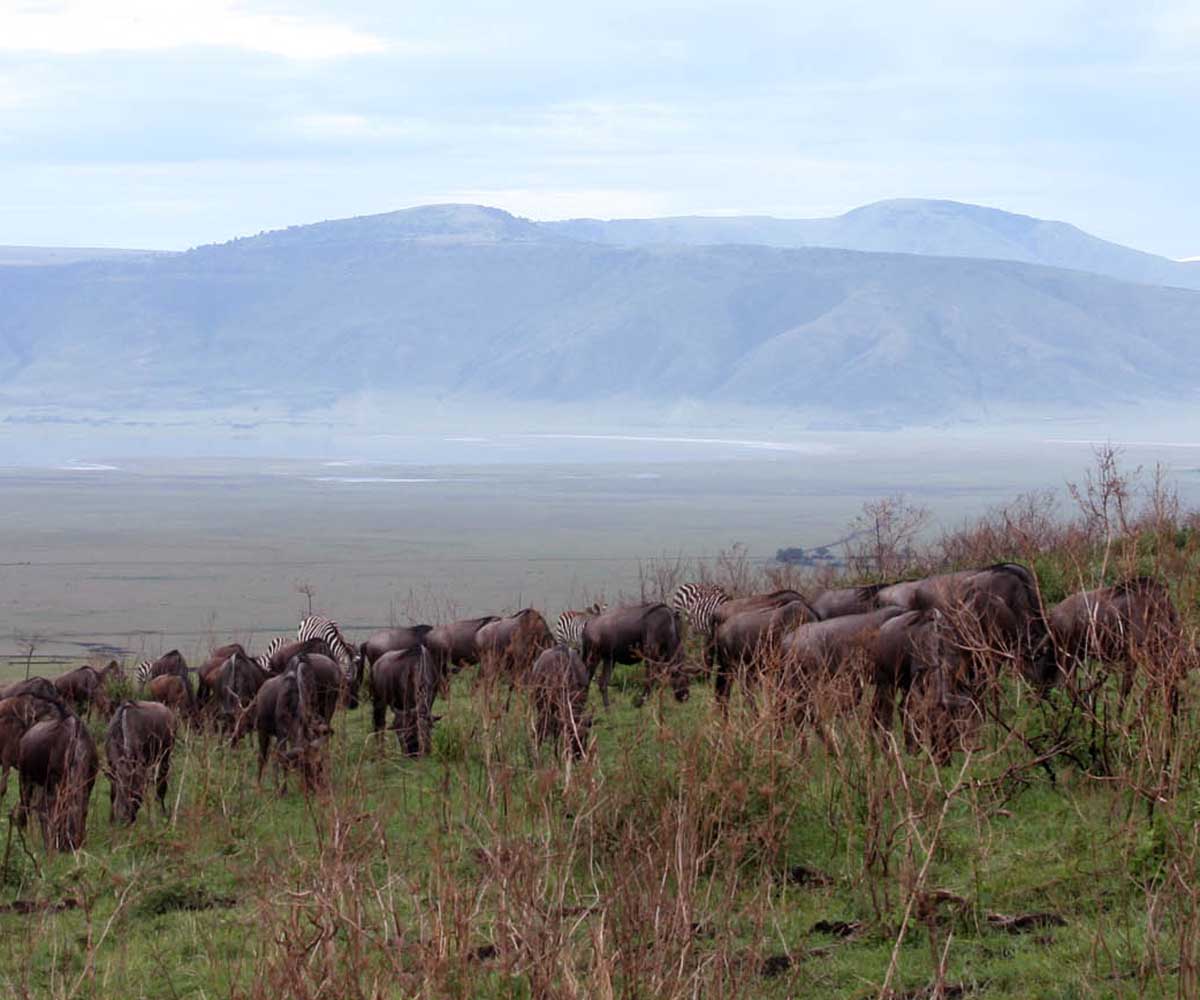 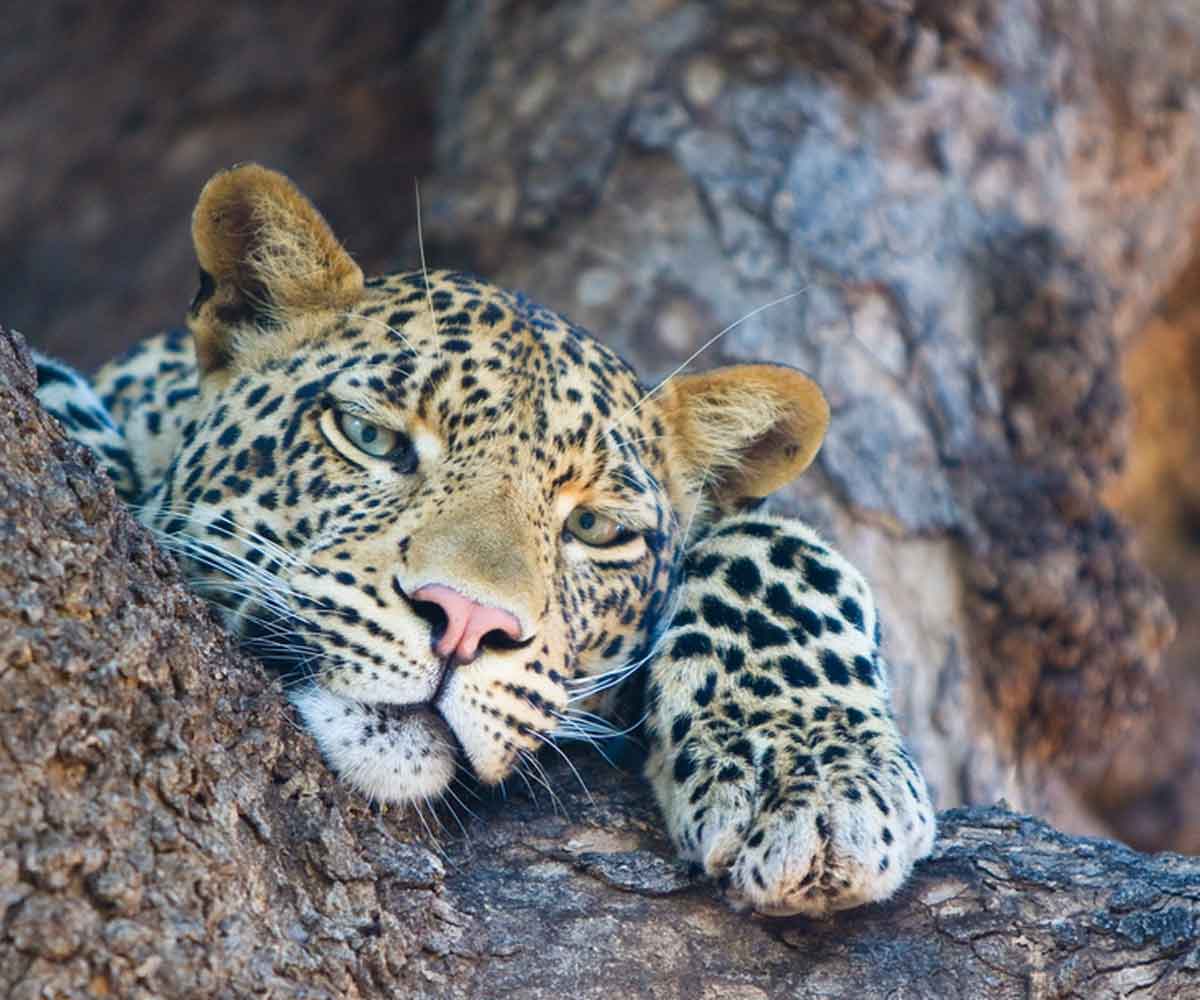 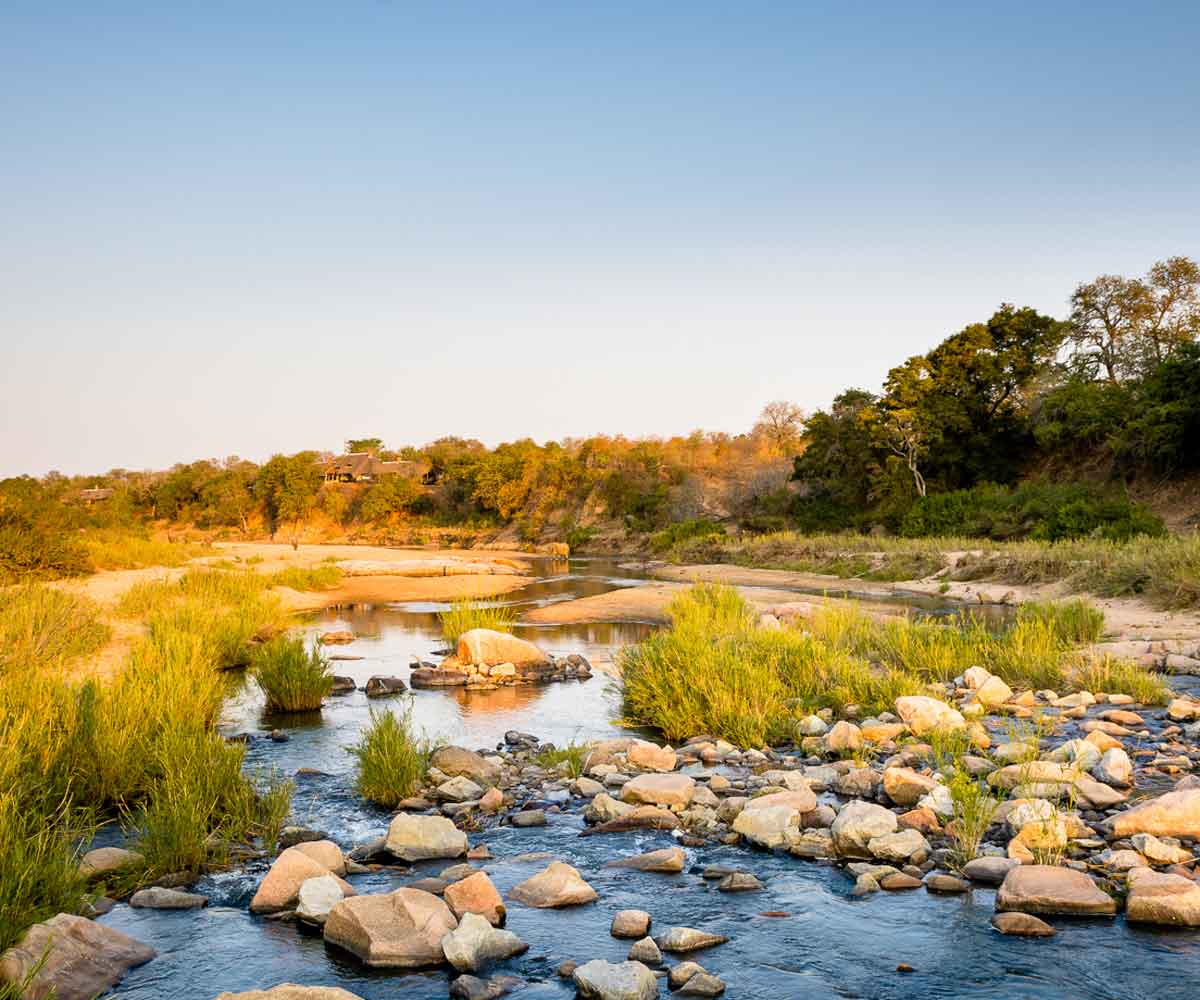 When is the best time to go on an African safari?

The safari possibilities in Africa are endless, and as it is a huge continent, the climate massively varies from one area to the next. Generally, though, if you are looking at maximising your wildlife viewing experience and that is your only consideration, you should look to the “dry season” in the country you are interested in. East Africa’s dry season is generally from July – November, but also there is a dry spell from January – March which is also a fantastic time to visit. An East Africa classic safari is usually spent in Kenya and Tanzania, but you can also look at gorilla trekking in Rwanda or Uganda.

Southern Africa’s dry season is slightly more dramatic, with the rainy season beginning in December and lasting until May. The best months to visit are therefore from June – November, but be warned, if you go in October although the wildlife is phenomenal, it is extremely hot!

There are though perks at not going in these times though – see our blog on green season in Africa. The best thing to do is to give us a call to discuss though, and then we can make recommendations based on your specific preferences and expectations of your trip. It is very confusing, but often when chatting on the phone it is a lot easier to begin recommending suitable options.

Mostly, Africa is a malarial continent except for only one park in South Africa, Madikwe, which is non-malarial. We would recommend getting malaria prevention tablets for your safari and it is also a good idea to check what jabs you’ve had and may need before travelling. Some countries require a Yellow Fever certificate such as Kenya and Rwanda – also be aware that if you are travelling from a Yellow Fever risk country, you will be required to show your certificate on entry into a country which is not at risk (the case in Tanzania). Before any trip abroad, it is a good idea to book an appointment with your GP to make sure you have the right jabs and vaccinations.