Madagascar is far more than just a cute movie-franchise. It’s the world’s fourth-largest island and the only place where lemurs can be found in their natural habitat. 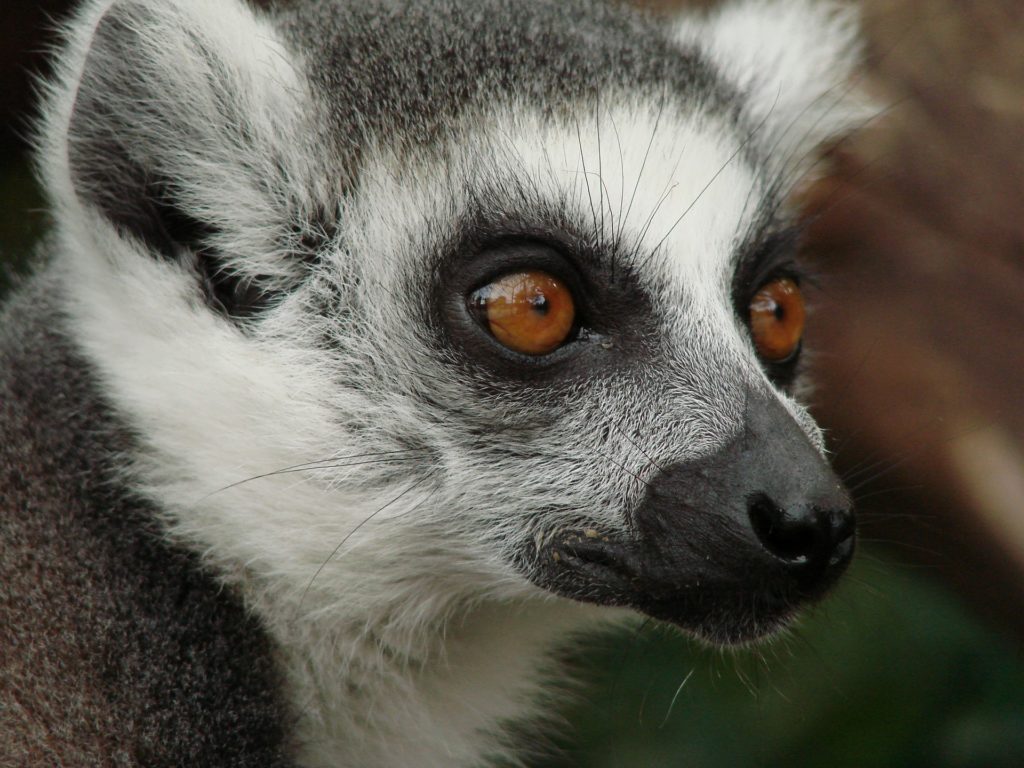 Situated 400 kilometres off the southeastern coast of Africa, Madagascar is an island unlike anywhere else on the planet. Cast off from mainland Africa 88 million years ago, this fascinating island was isolated from the evolutionary changes of the world which resulted in an enormous array of unique species found nowhere else on earth.

Today, Madagascar is most well-known for its lemurs. These animals are endemic to the island and display a range of interesting behaviours from singing like a whale to sashaying across the sand like a ballet dancer. From the 25-gram pygmy mouse lemur to the indri, there are nearly 60 “taxa” of lemurs living in Madagascar. However, sadly 90% of these lemur species are threatened according to the IUCN. The main reasons for the decline of lemurs are habitat destruction, forest fragmentation, hunting for bushmeat, and the illegal pet trade. While it’s illegal to hunt, capture, or keep lemurs as pets in Madagascar, the reality is that there’s often a lack of enforcement on these laws. 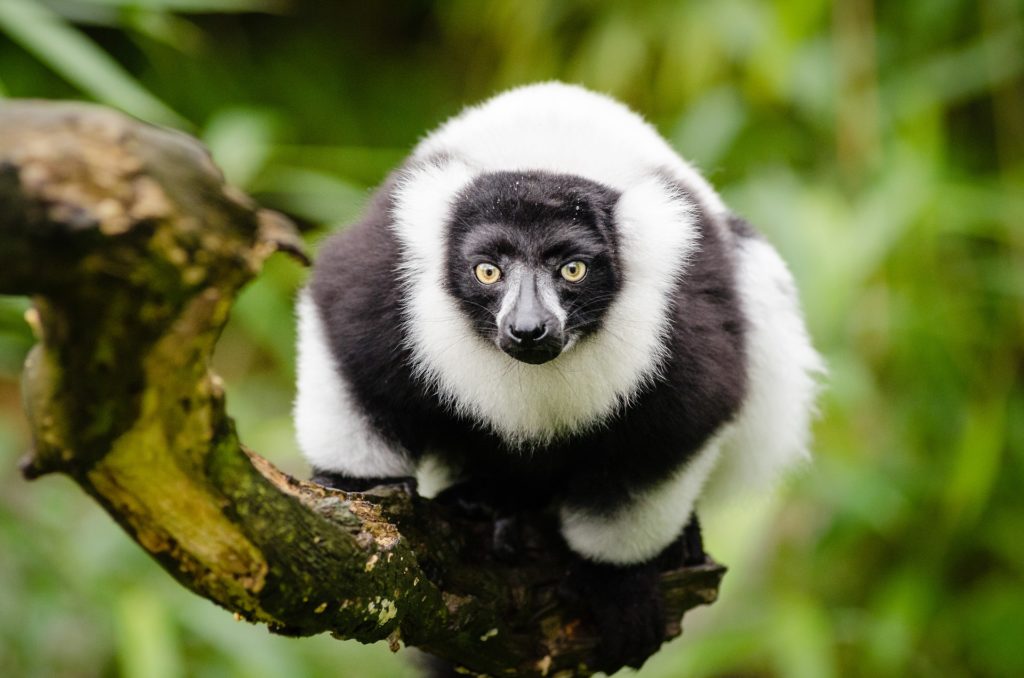 What can you do about this?

Fortunately, travellers can play a critical role in lemur conservation by visiting Madagascar. According to the Lemur Conservation Network, many conservationists agree that ecotourism is the key to ensuring the survival of lemurs in Madagascar.

Madagascar’s new government has already taken a step in the right direction by drastically increasing funding to promote the island as an ecotourism destination. The aim is to attract up to two million annual visitors by 2020. This would mean millions of dollars for Madagascar’s economy, and make it clear to local Malagasy people that lemurs are more valuable alive than dead. Ecotourism recently played a massive role in saving the Mountain Gorillas in Rwanda, and its believed that the same can be done for the lemurs. 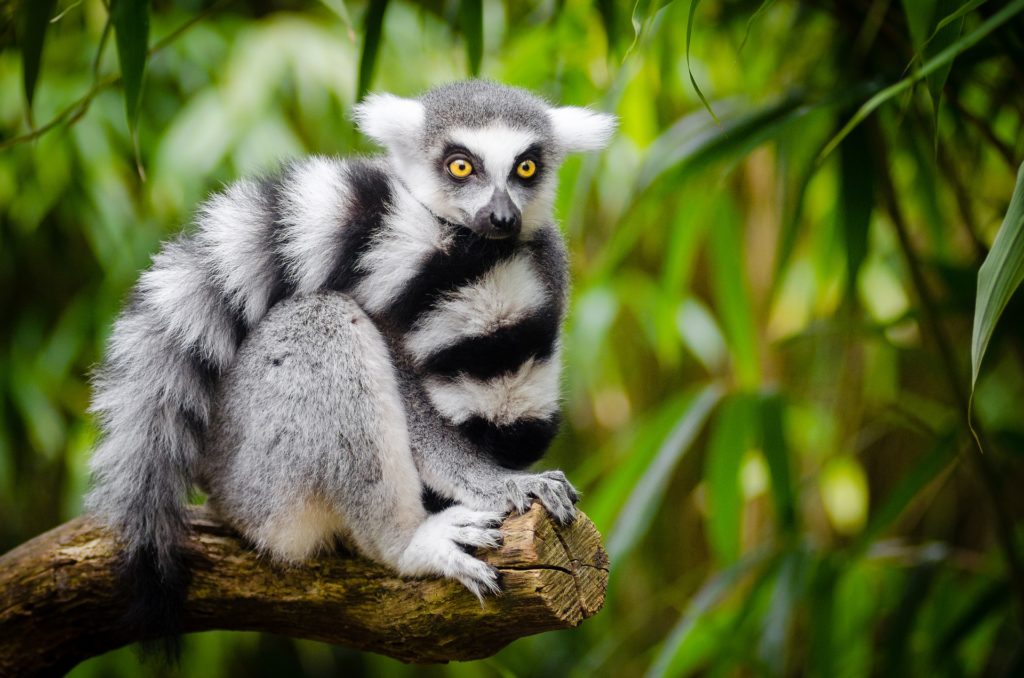 To visit this unique island and contribute directly to lemur conservation, get in touch with us! We’ll help you plan your perfect Madagascar safari itinerary, down to the very last detail.