The Rhino Crash and Riding for Rangers

Whilst the world takes its time to come to terms with the new normal, travel is very slowly starting to open again. Destinations such as Tanzania have been open for a couple of months now and slowly Southern Africa is starting to relax its restrictions. For many of us, travel has become a distant memory, one of which cannot return soon enough.

No matter what happens with travel restrictions though, one thing is certain – rangers and wildlife monitors continue to protect the planet’s beloved wild spaces, and none are more dedicated than the those working across Africa. From Virunga National Park in Rwanda to the Kruger in South Africa, (and everywhere in between) the rangers have worked tirelessly to prevent an increase in poaching which was threatening during lockdown. 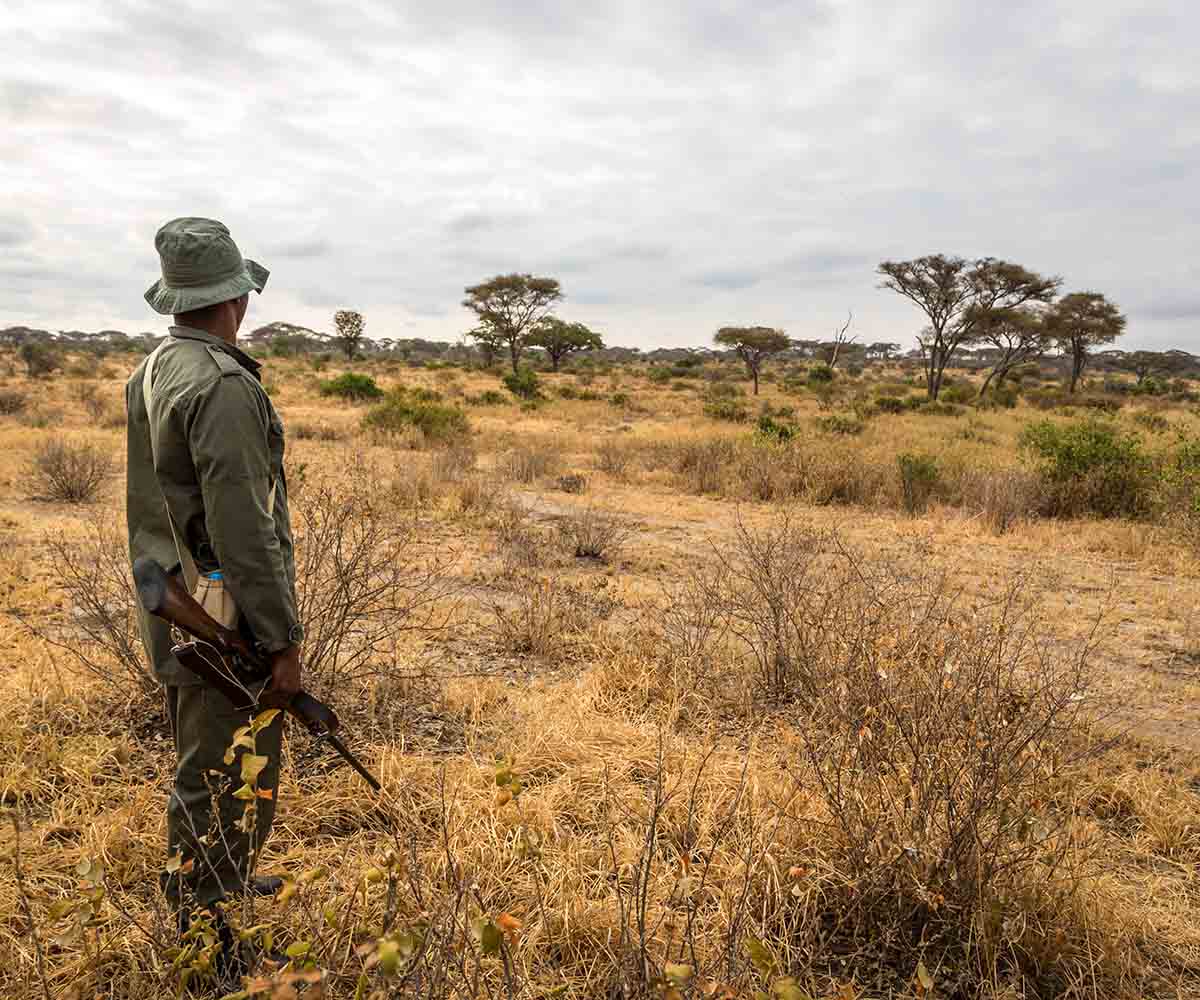 Ride4Rangers is a collaboration between people world-wide and the charity TUSK to raise awareness and funds for the rangers across Africa. The way this will be done is by cycling, with the goal of reaching a combined 30,000 km which is the equivalent of cycling around the continent of Africa. Here in the UK, a 15-day cycling tour is underway, heading from Land’s End all the way to John O’Groats to help achieve this goal. For every pound donated, this will be fund matched consequently doubling any donation made. 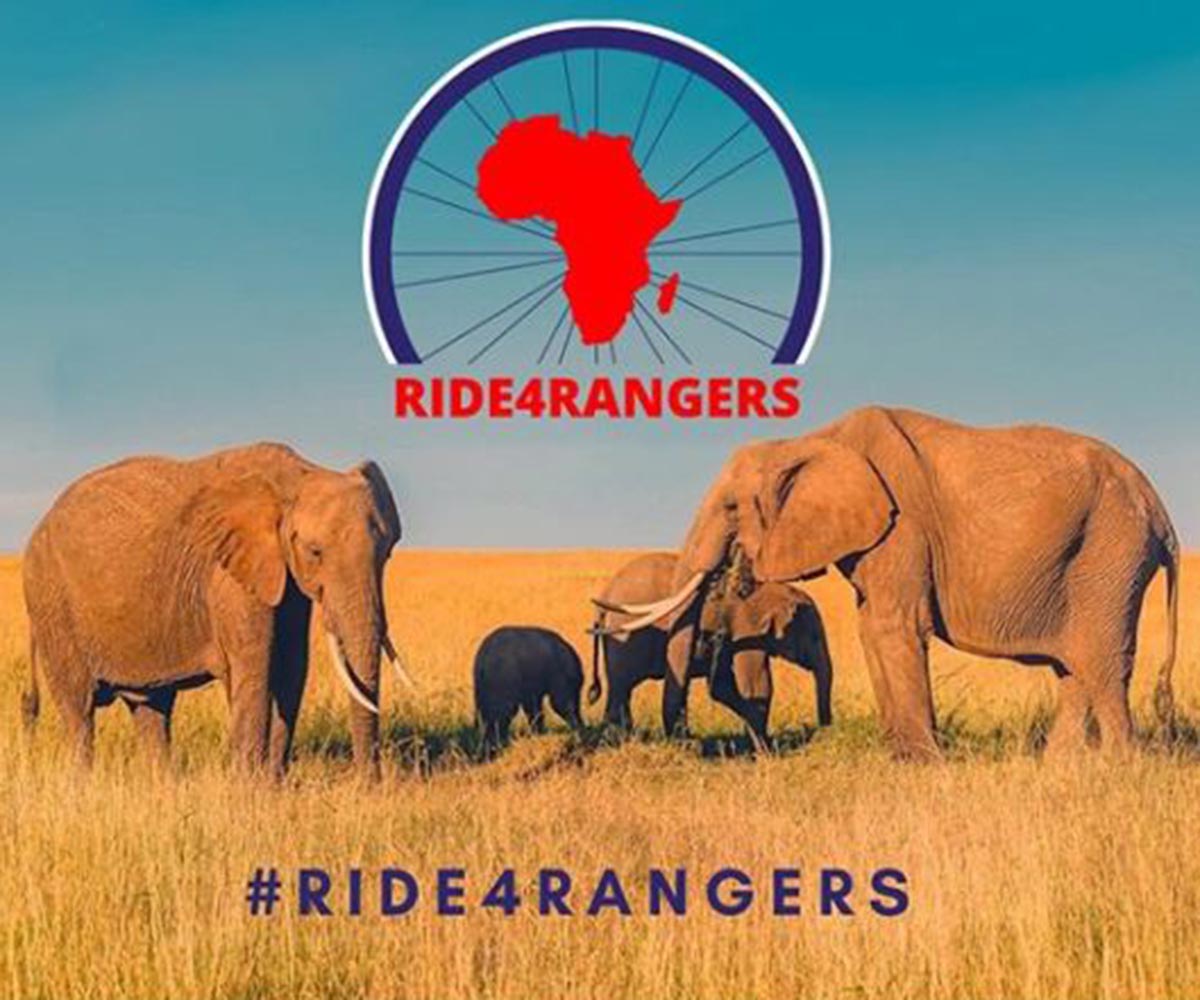 A brilliant cause – donate now! © Ride4Rangers

Aside from Ride4Rangers, lockdown has provided ample time for fantastic new wildlife books to be published and read, none more so than The Rhino Crash. The book, written by Nick Newman is a first-hand account of some incredible stories from several years of rhino monitoring. Continuously putting his life on the line, be it from poachers or the animals themselves, this memoir wonderfully explores the sacrifices and strain that comes when serving on the front line of conservation. 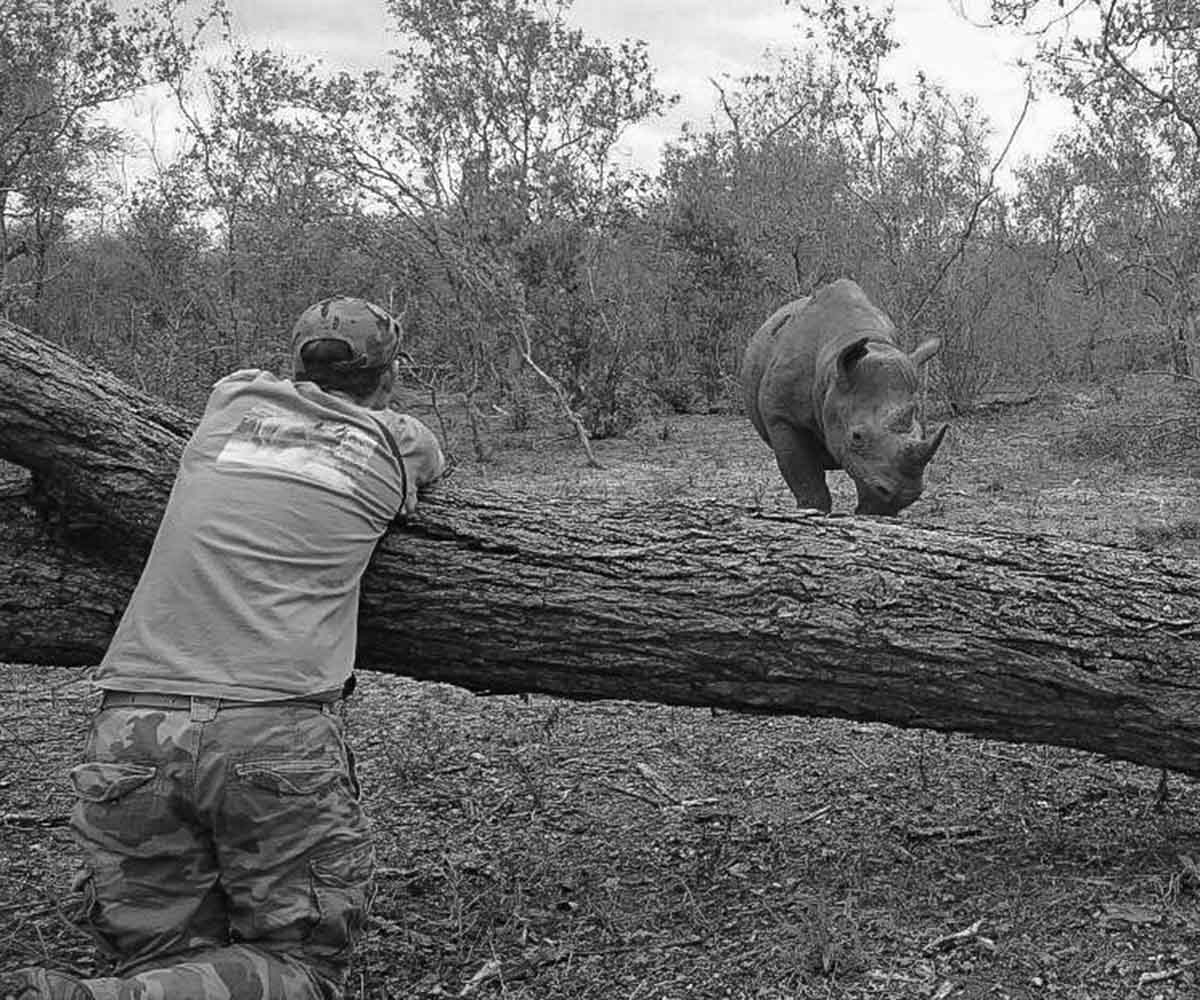 Based on a private game reserve not far from the Kruger National Park, South Africa, the challenges the reserve faces are like those of many others across the continent. With the threat of poaching ever present, unfortunately rhinos are never too far from danger and trying to establish a viable population of the critically endangered black rhino is certainly no easy task. With ever mounting pressure and a will to succeed, The Rhino Crash is an eye-opening account of the dedication, hard work and luck that provides the make-up to running a game reserve. For those who love Africa and its wildlife, you must get your hands on a copy!