With a coastline of over 19,000 miles, Africa boasts some of the world’s best beaches and surf spots.

While the surfing industry is still relatively young on the continent, Africa’s beaches are an attractive option for surfers who enjoy a little bit of adventure with their waves.

Here are a few of the best places for a surfing safari in Africa:

With six long, perfect, left-hand pointbreaks, including one at Skeleton Bay, Namibia’s Skeleton Coast is renowned for providing some of the best barrels in the world. Despite the remoteness of Namibia, and near-inaccessibility of some of the surf spots, if you get it right, this is one of the most rewarding places to surf in Africa. But be warned, the water is freezing, the current is fierce, and the tubes can be relentless – so if you’re not an experienced and confident surfer, rather give this one a miss.

Jeffreys Bay in South Africa is one of the premier surf spots in the world, and arguably the most famous surfing destinations on the continent. Famous for having one of the world’s best right-hand point breaks, pro surfers from all over the world flock here during its surf season (June to August) for the Billabong Pro Surf Contest. While the wave can get a little crowded at times, there are plenty of other quieter spots just outside of town that offer excellent surfing opportunities for those who enjoy a less crowded wave experience.

With its world-famous right-hand reef break, Tofinho Point in Praia do Tofo is considered the best surf spot in Mozambique. Boasting warm waters, friendly locals and swells suitable for both beginners and advanced surfers alike, Tofo is a charming surfing safari destination. The best time for surfing is in winter (June – August), which happens to coincide the annual humpback whale migration!

Situated just off the coast of South Africa, Madagascar is undoubtedly one of the best-kept surfing secrets in the world. With a coastline of 4,828 km, there are new surf discoveries being made all the time and it is rated as possibly one of the world’s last unspoiled surfing destinations. Some of the best surfing spots in Madagascar are found near Anakao, where the waves break several kilometers offshore on an outer reef. The best time for surfing in Madagascar is from March to September. 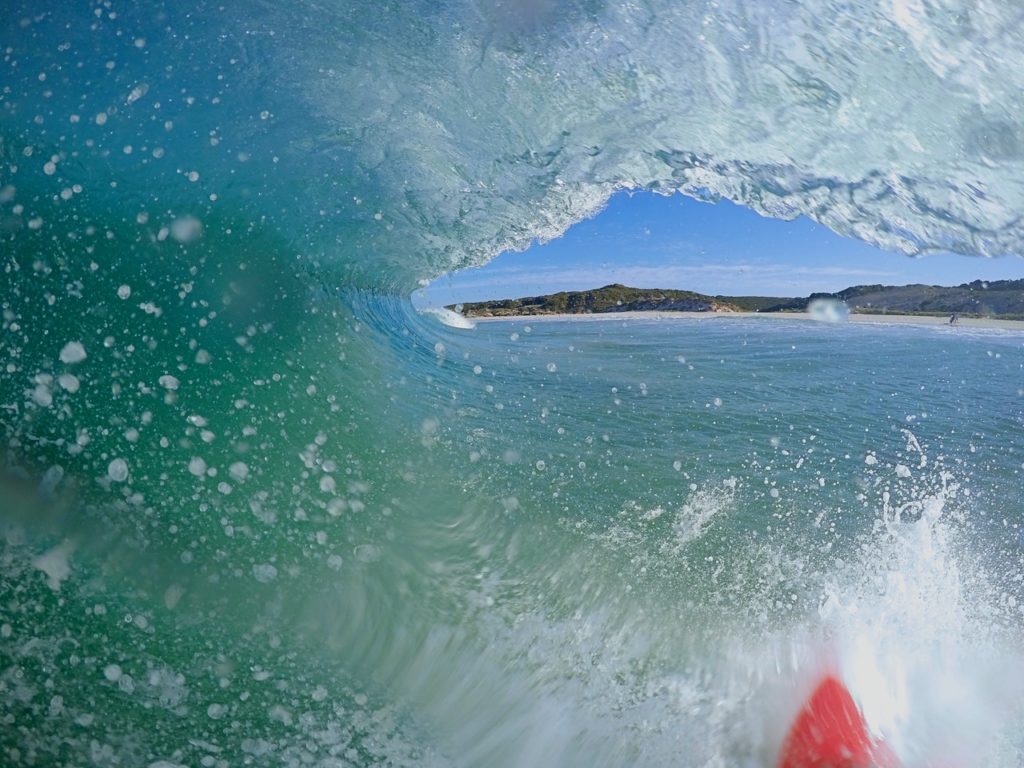 Ready to start planning your surfing safari to one of these exciting destinations? Get in touch with us and we’ll help you out.