If there’s one thing we know for sure, it’s that your day doesn’t stop once the sun sets after a wild day in the African bush.

The morning and afternoon game drives may have come to an end, but there’s a whole second half of the day ‘beyond the Big 5’ patiently waiting to unfold. It’s one of pure magic and it begins after sunset.

Here are 4 reasons why Africa is even better once the sun goes down:

After an exciting and adventurous day on safari, a homemade meal is exactly what you need to refuel. At most camps and lodges, meals are enjoyed around a big family style table where guests reminisce about the day’s sightings with family and new friends. It’s a chance to get acquainted with the other guests from around the world while picking the brain of your game ranger who’s had more close encounters with elephant and rhino than you’d probably want to know! 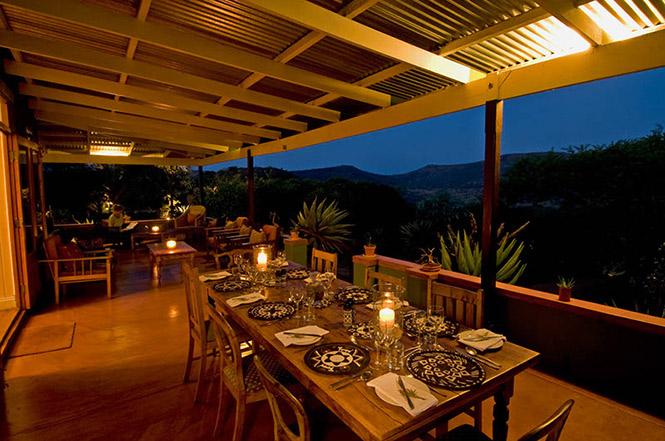 The workings of a bush kitchen will totally amaze you, as will the food. A hearty soup to start, a scrumptious beef filet made from a solar cooker to follow, and a decadent dessert will leave your tummy as happy as an elephant surrounded by hundreds of camel thorn pods.

Many camps and lodges have traditional bomas where you can either enjoy dinner under the stars or sip on a nightcap after your meal with good company. Historically, bomas were enclosed fences used to house livestock overnight to protect them from predators. However, in modern day safari luxury, they have transformed into an atmospheric and inviting setting to absorb the night sounds of the bush while enjoying a cup of tea or Amarula around a crackling fire. 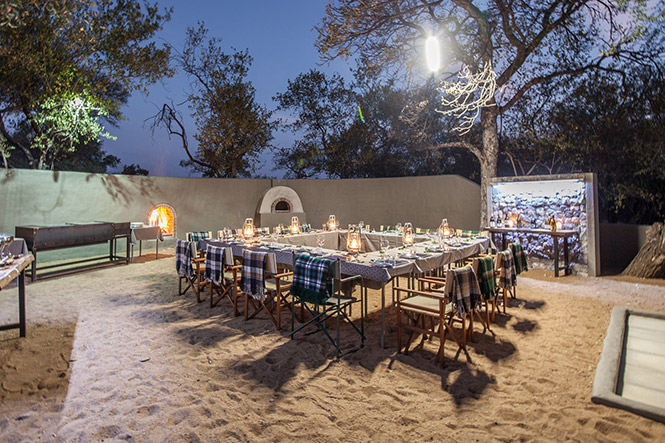 The skies are bigger and the stars shine brighter in Africa. Camps in remote wilderness areas have the pleasure to witness the twinkling sensations in complete solitude at night. A tilt of the head and you could see more stars than you’d ever hope to count. Stargazers can enjoy the beauty of the unclouded galaxies and learn a few of the night sky tall tales from the guides who know them best. 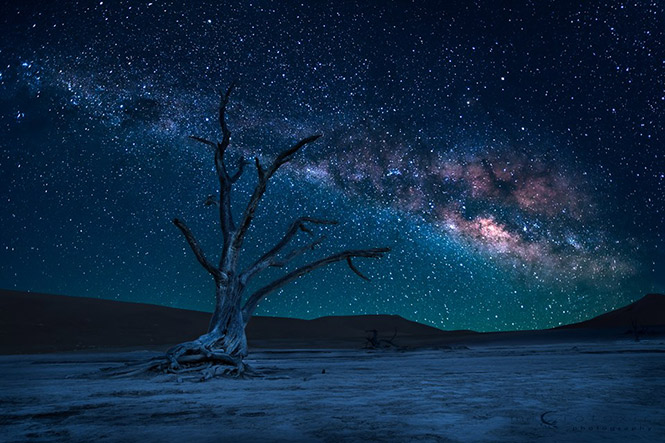 4. Drifting to sleep in luxury

Safaris, sunset views, family style dinners, boma banter, and stargazing – at the end of the day you’ll need a soft pillow and warm bed to drift off to sleep. Reset your exhausted body and sleep like a king and queen in total luxury knowing you get to do it all again tomorrow. 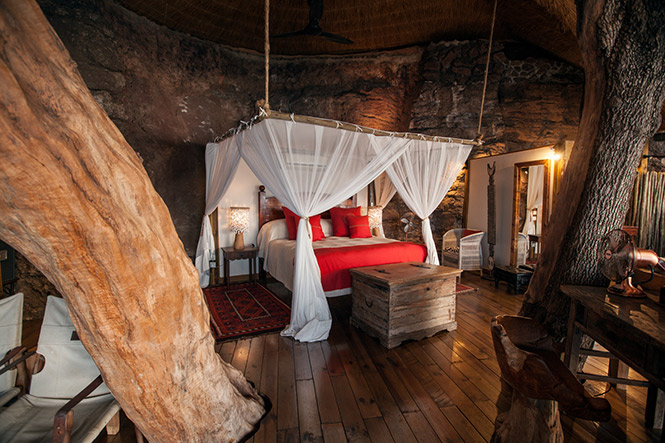 A safari holiday is not all about the wildlife. When the sun sets after a full day of games drives, Africa part two begins and it’s a sequel that’s utterly magical. Get in touch if this sounds like the Africa you’d like to experience.